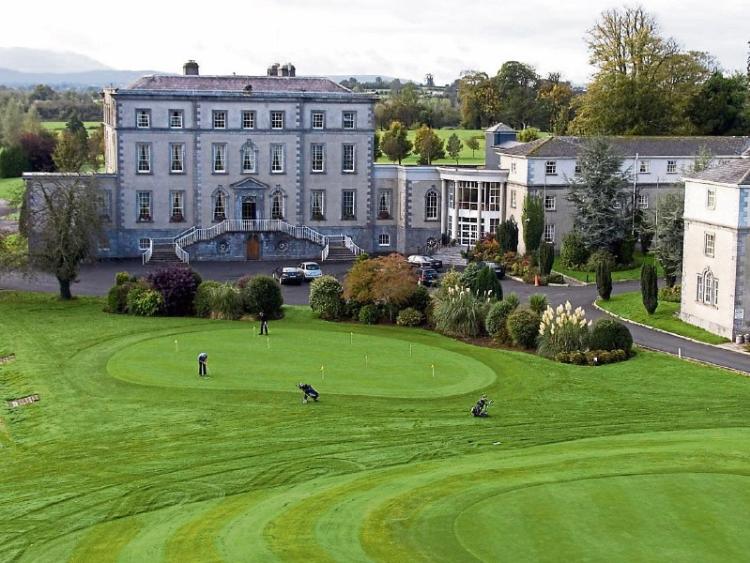 The beautiful Dundrum House in west Tipperary which has been given the green light for a whiskey distillery.

Up to 120 jobs could be created in Dundrum following the green light having been given for the development of a whiskey distillery at Dundrum House Hotel.

The development  of this first ever boutique whiskey distillery, complete with the creation of a bottling plant and refurbishment of the hotel, is predicted to  be a major tourism attraction with much visitor potential touted as part of the project.

Major improvements will be undertaken on the hotel, which had suffered a fire a number of years ago and has been closed since. These improvements will see the demolition of the current hotel foyer and basement to allow for the creation of a new two-storey building,  a new entrance, lobby, reception, circulation and mezzanine areas.

A second two storey building is also included in the plans, which would see a new function room built along with meeting rooms and other ancillary facilities. When complete it is anticipated that 120 people will be employed including 8 in the distillery which would have tours going throughout the week.

Tipperary County Council has granted conditional planning permission for the  application which is being viewed as being very positive indeed.