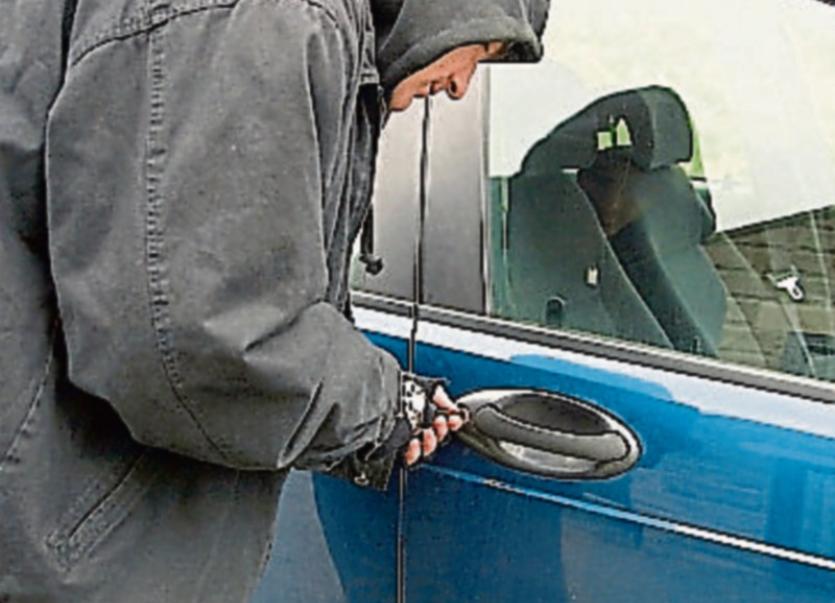 Gardai are investigating whether a spate of vehicle thefts and break-ins  in Clonmel and Clerihan in the early hours of last Saturday were carried out by criminals responsible for similar crimes committed in Nenagh and Limerick.

Tools were stolen from several of the vans and cars broken into between 2am and 3.30am, according to a Clonmel Garda Station spokesperson.

Two vans and a car parked in the Church View area of Clerihan were targeted in the crime spree. A radio was stolen from one van and the damage was caused to the other van and the car.

A Clonmel Garda Station spokesperson said investigating gardai are looking into whether the spate of break-ins and thefts were connected to similar incidents in Nenagh and Limerick.

The spokesperson appealed to anyone who witnessed any of the incidents or saw suspicious acivity in the areas targeted in the early hours of last Saturday to contact Clonmel Garda Station at (052) 6122222.

Meanwhile, gardai in Tipperary are investigating the theft of tools from a van at Aherlow Court in the town between 1am and 7am last Saturday.

Anyone with information that may assist the gardai in solving this theft should contact Tipperary Garda Station at (062) 51212.