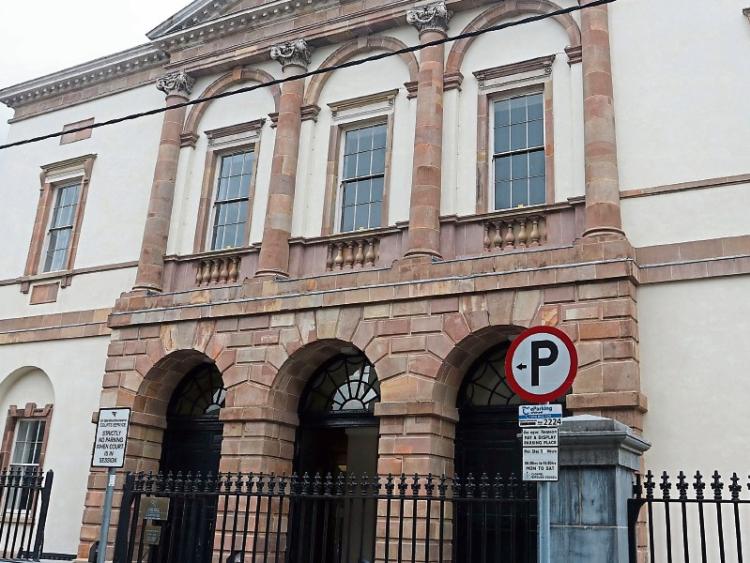 A man aged in his 30s is due to appear before Clonmel District Court today charged with causing criminal damage to the Social Work Department Office building on the grounds of St Luke's on the Western Road.

A door and windows were damaged in the two-storey building, known locally as the Yellow House, shortly before midnight last Friday, July 5.

A local man was arrested and charged in connection with the criminal damage incident and appeared before a special sitting of Nenagh District Court on Sunday. He was remanded in custody to appear before today's sitting of Clonmel District Court.