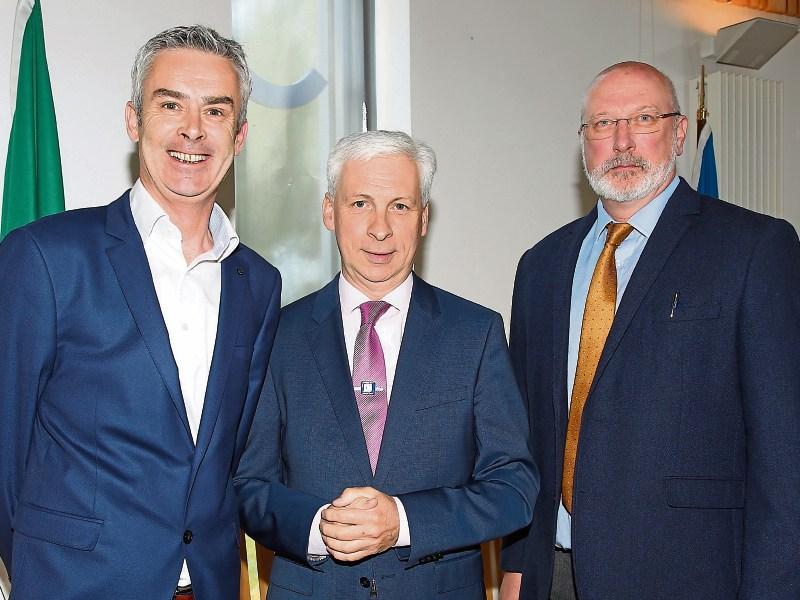 A major new initiative is planned to revive the fortunes on Nenagh’s town centre, it has been revealed.

Tipperary County Council joined with Retail Excellence Ireland and Simon Wall, Westport town architect for Mayo County Council, to devise a strategy that will enhance and expand what the town has to offer.

Nothing has been decided yet and they have invited people to make submissions on what they think the town should do.

At a town forum called by the council last week in Nenagh, David Fiztsimons of Retail Excellence Ireland said the initiative was to get a “simple plan for Nenagh”.

He said that retailers faced a huge challenge from online shopping but suggested this could be countered through a number of steps, including improving what shops had to offer, improving the public realm through better signage and improving engagement with the public by telling them why they should come to Nenagh.

Among his suggestions was creating a loyalty card that could only be spent in Nenagh and to invite other retailers to set up in the town.

One of the stand out remarks made by Mr Wall was that Mayo County Council had an architect for each of its municipal districts.

He also revealed that Westport had been laid out in Georgian times by Nenagh planner William Gleeson.

One of his more controversial suggestions was the removal of car parking spaces, which, he said, would lead to a better shopping environment.

“Nenagh has a tremendous architectural and cultural heritage. It has so much going for it,” he said. “It’s all about co-operation.”

County CEO Joe MacGrath said the proposed plan was “not about my view, it’s about the people’s view. We will achieve nothing without the support of the town.”

He said that the council “will not be found wanting” in terms of resources but they needed people to come forward.

Cllr Joe Hannigan, cathaoirleach of Nenagh MDC, said that when the plan was finished it will be a “new beginning for Nenagh”.