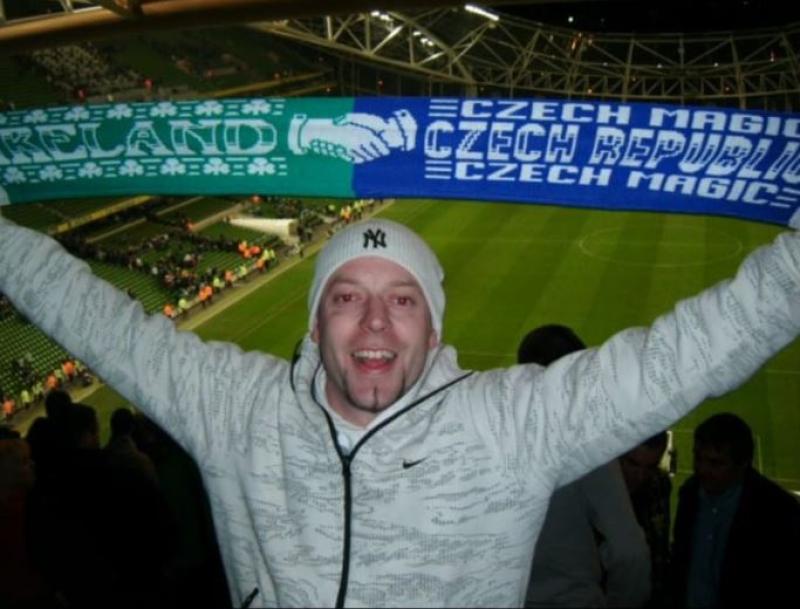 The town of Nenagh is in shock this week following the sudden death of a young man just days after his mother's passing.

His mother, Bernie, passed away on July 29 and was buried last Thursday. 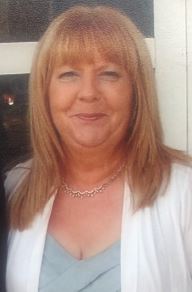 The late Mr Langton's death is deeply regretted by his loving partner Marcella, and much cherished daughter Alysha-Mai; his heartbroken father Mick, and sisters Alex and Anita, aunts and uncles, cousins, relatives, neighbours and his many friends.

Mr Langton is reposing in Ryan's Funeral Home, Nenagh, this Wednesday from 5pm to 7pm, arriving to St Mary's of the Rosary Church, Nenagh, on Thursday for Requiem Mass at 11am, followed by burial in Lisboney New Cemetery.

Family flowers only, donations in lieu, if desired, to Milford Hospice.