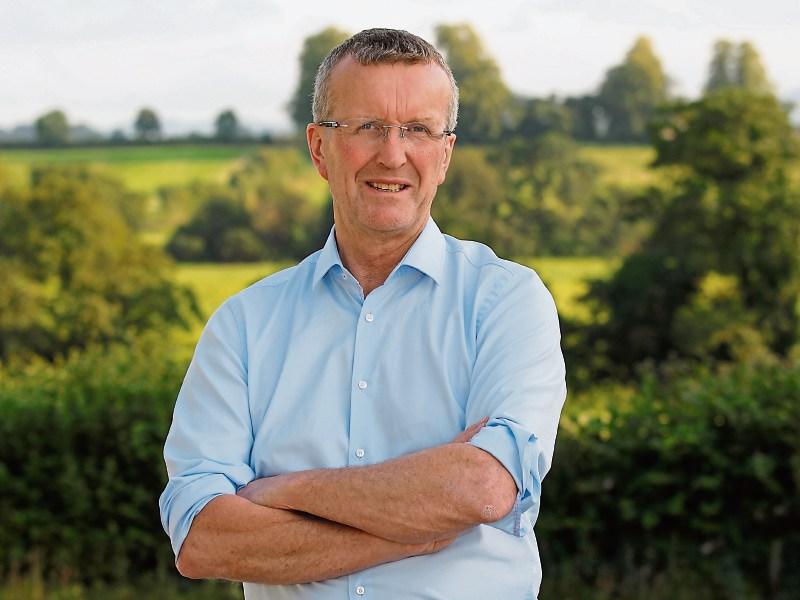 Tim Cullinan: 'The Minister must get the principal players in this around the table'

IFA Presidential candidate and National Treasurer, Tim Cullinan has described the belated response to the beef crisis from the Minister for Agriculture Michael Creed as “half-hearted and totally inadequate”.

Minister Creed this Thursday called on the protesters and meat factories to enter talks to solve the dispute, which has seen farmers protest outside meat plants - including ABP in Nenagh and Cahir - for the past 11 days.

His  invitation came as 150 staff at a Dawn Meats factory in the South East were to be temporarily laid off.

“I have previously called on the Minister to bring the three main principal beef processors - ABP (Larry Goodman), Kepak (Keatings) and Dawn (Queallys and Dan Brown), into Agriculture House with farmer representatives to find a proper solution," said Mr Cullinan.

“One has to question the Minister’s commitment to farmers here as it appears this belated response has only arrived from the Minister at the first mention of job losses in the factories," he said.

The Ballymackey pig farmer said that what was needed now was meaningful, long-term solutions that can only be hammered out by having all the key participants themselves at the table.

"We want long term solutions for beef farmers so that they get a proper and deserved income and not short-term interventions to take the heat off the Minister. The Minister must get the principal players in this around the table and we need to see him move on this before the weekend," he said.