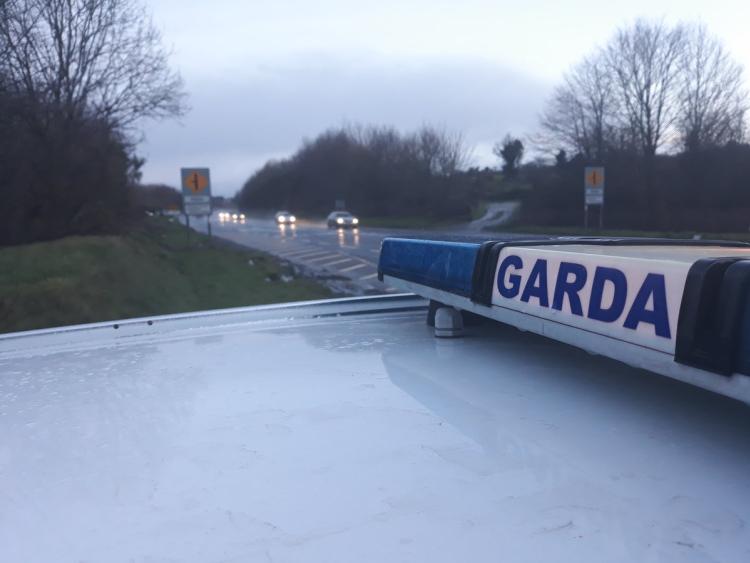 The Gardaí in Tipperary have seized over 500 vehicles for various offences in the first six months of 2019, new figures reveal.

There have been 207 arrests for suspicion of driving while intoxicated, two less than the same period in 2018.

In other areas, driving with mobile phone detections were at 347; the Gardaí caught 771 for speeding, with a further 599 detected by speed vans and 105 caught for no seat belt.