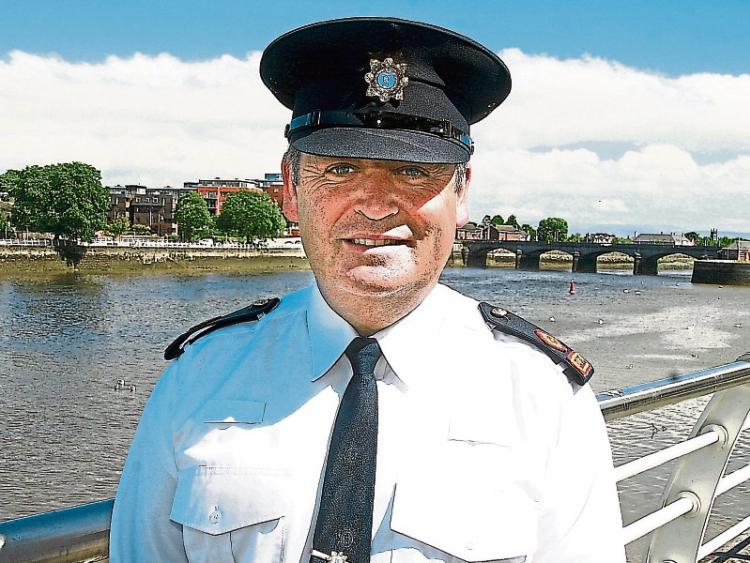 Chief Supt Derek Smart: 'I will be talking to the assistant commissioner and trying to get as many new resources as I can for Tipperary'

Concerns were raised earlier this year that the Nenagh garda Division was down five patrol cars, but it now seems some of this has been addressed.

The first new patrol car Chief Supt Derek Smart has seen this year has been in Nenagh.

“We already moved another car from another division within Tipperary to make it available to Nenagh,” he reveals.

However, he would like to have more resources available.

“I will be talking to the assistant commissioner and trying to get as many new resources as I can for Tipperary,” he says.

“Yes, I want more gardaí and cars, but I can’t control where I get those, but what I can control is what I have and I have to use what I have to the best of our ability to give a frontline service to the people of Tipperary,” he says.

He would also would also like to get the Protection Services Unit which will tackle crimes involving children and sexual crimes to Tipperary.

Last December, the Commission on the Future of Policing outlined its roadmap for strengthening the Gardaí, and among its proposals was a possible reduction in the number of Garda divisions.

“I haven’t seen anything definitive on that. There may well be changes in the next year or two. There will be a lot of changes, but the key focus will still be the public and delivering a fit service to them,” says Chief Supt Smart, who said that he is “looking forward to the challenge”.