Two modular units to be completed 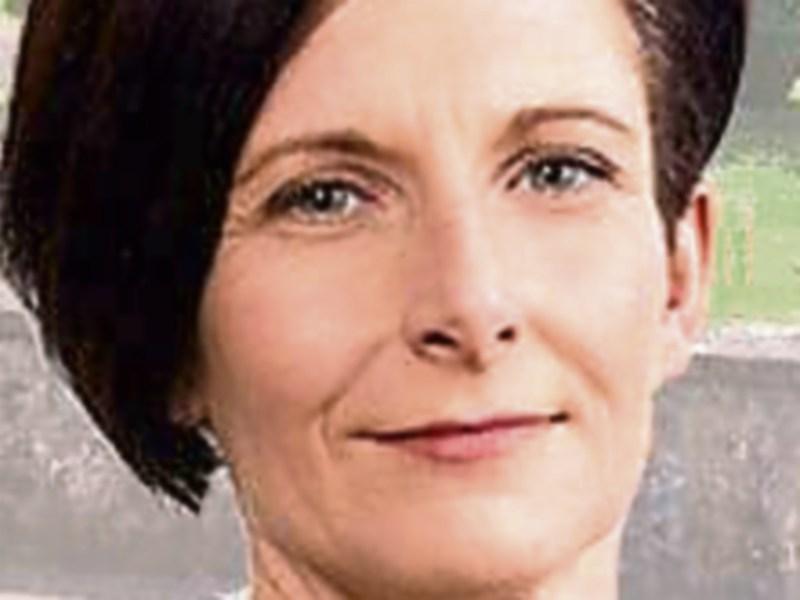 The completion of a new temporary unit at Newport College has been welcomed by Cllr Fiona Bonfield.

A second modular unit will be ready to put up on site soon.

Cllr Bonfield said that Newport College had experienced growth in numbers over the past number of years and this was expected to continue in the coming years.

“I am delighted that the two units will be completed soon. These are much needed for this school. Newport College has grown in numbers year on year and these facilities were needed for all staff and students,” she said.

Cllr Bonfield, who is on the board of management, stressed that the school was in need of a new build to accommodate the increase in numbers.

“I will continue working with deputies Kelly and O’Sullivan to follow up on the submission made to the Department of Education for a new build. This is what the school needs to ensure a viable long term future,” said Cllr Bonfield.

Meanwhile, Portroe National School has been given conditional planning approval for temporary accommodation within the curtilege of a protected structure for two additional classrooms, two group rooms, therapy room, and general administration room and associated corridors, sanitary, storage areas and all ancillary works.