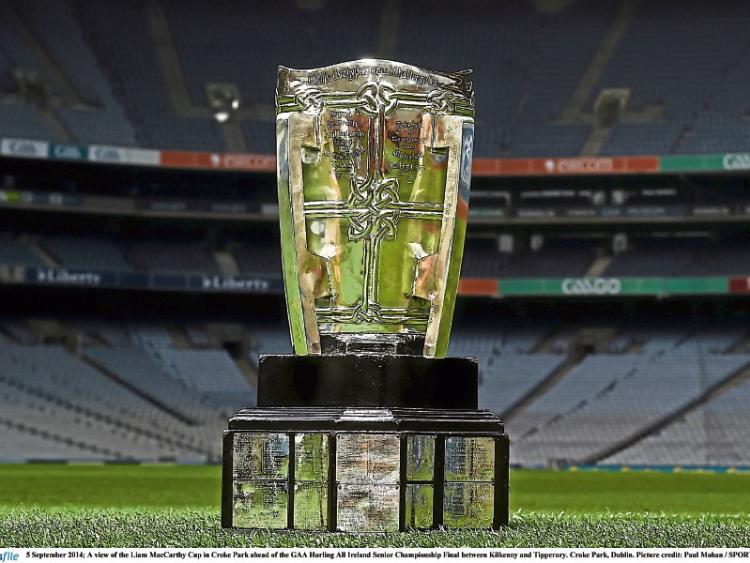 The day has dawned on one of the great days in Irish sport – if not the greatest.

The All Ireland hurling final is a special occasion in its own right. Add in a contest between the two biggest rivals the game has known and it becomes something extra special again.

Tipperary and Kilkenny will battle it out before 82,000 spectators in Croke Park today and a worldwide television audience of millions.

Tipperary fans are now on the road, from Carrick on Suir to Lorrha, Ballyporeen to Nenagh, to cheer on their heroes.

A county steeped in hurling tradition has much to ponder on days such as these.

Fans have travelled on the same roads for generations to roar Tipperary to victory.

They were lucky enough to see players such as John Doyle, Jimmy Doyle, Donie Nealon, Theo English, Mick Roche, Babs Keating, Nicky English fashion out glorious victories for the blue and gold - many of them over old rivals Kilkenny.

Fans brought up on the exploits of those legends have new heroes to follow today – Padraig Maher, Brendan Maher, Noel McGrath, Bubbles and Seamus Callanan.

They carry the flag into battle today. They are writing their own history.

However their shoulders are broad enough to carry the expectations of a county.

They are worthy successors to the legends of the past and the county is immensely proud of their achievements.

They are on the cusp of immortality and we wish them well.

The county is behind them. 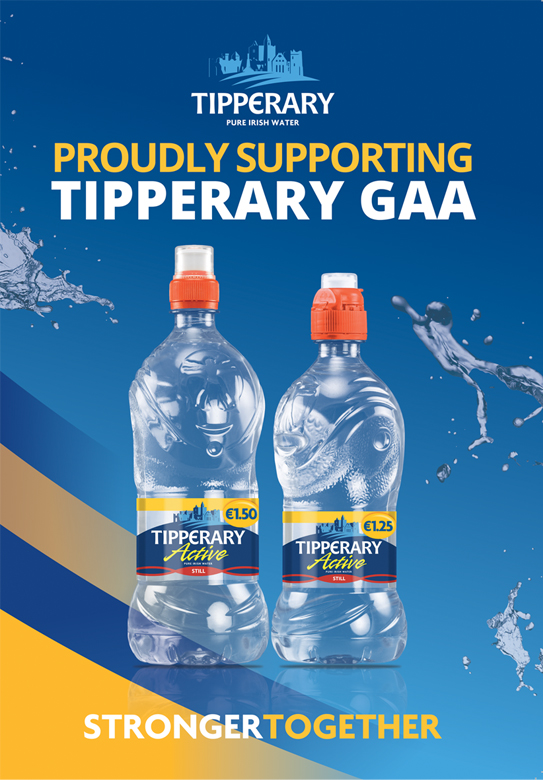