Tipperary County Council is urged to ‘dump’ its development levies 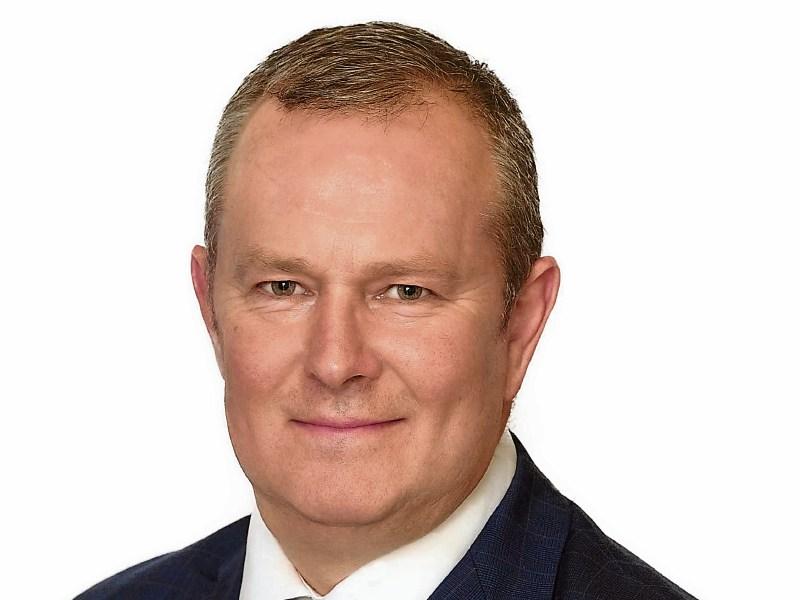 Tipperary County Council has been told to “dump development levies” in order to get the Streame site in Nenagh developed.

“It is one of the best sites in the country. It is shovel ready,” said Cllr Seamus Morris after district manager Marcus O’Connor revealed there was still no interest in the site from developers.

Cllr Morris said that he had written to the Minister for Housing, Eoghan Murphy, asking that Streame be used for affordable housing.

“We can deliver 200 houses there. People can’t understand what is going on. Private developers need to see €200,000 per unit. It is not desirable for private housing,” he said.

With First Data expanding and Birdhill construction company LMC taking over the old Coty site in Nenagh, Cllr Morris said that housing was “key to everything”.

Mr O'Connor agreed Streame was an “excellent site”, but said it “ will still be an excellent site in six months, too”. However, he said that according to the Department’s definition there was "no affordable housing problem in Tipperary”. But he said the council would continue to keep in touch with developers as they wanted to see Streame developed.