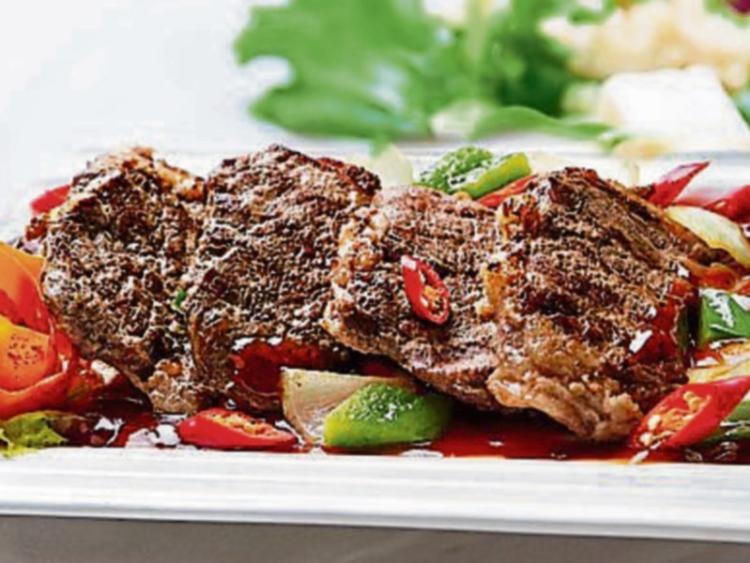 No beef: Tipperary consumers are being advised to stock up on beef before it disappears from the shelves

Tipperary consumers are being advised to stock up on beef immediately because we are only days away from beef disappearing off the shelves, according to ICSA president Edmond Phelan.

“The big supermarkets will have no beef before the week is out unless there is a major breakthrough on this protest. Retailers can no longer bury their heads in the sand because they have happily colluded in the ongoing squeezing of farmers’ margins to the point now where beef farmers are going bust," he said.

ICSA is calling on retailers to admit that current beef prices paid to producers are unsustainably low, said the farm leader.

ICSA is also calling on retailers to admit that consumers have no real preference for 29-month beef over 31-month beef.

"For too long, this 30-month rule has been used as a stick to beat farmers with on price. It is an anti-competitive device used to further weaken the negotiating position of thousands of small scale farmers who are price takers," he said.

Mr Phelan said that ICSA was demanding that retailers must be involved in talks to try to resolve this dispute.

The row is about sustainable prices and we have to see if retailers really care about their suppliers. it’s about time we had some fair trade for beef farmers, he said.

“Meanwhile, ICSA strongly urges consumers to stock up on their favourite beef cuts because beef won’t be available for much longer," said Mr Phelan.