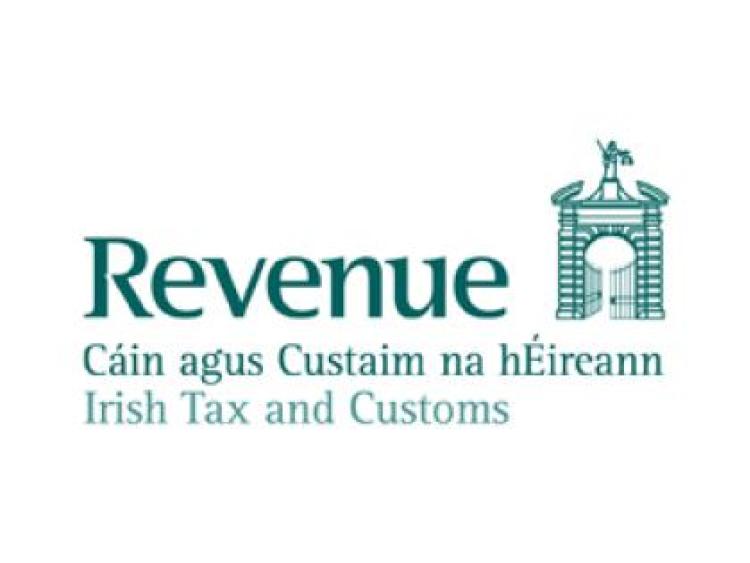 The latest list of tax defaulters has been published by the Revenue Commissioners and shows that only three Tipperary people were fined during the period from April 1 this year to the end of June 30.

The list is compiled pursuant to Section 1086, Taxes Consolidation Act, 1997, in respect of every person upon whom a fine or other penalty was imposed by a court.

Where penalties relating to under declaration of tax or non-declaration of tax are determined by the Court, and where the tax, interest and penalty is more than €35,000.00, the penalty exceeds 15% of the total tax and a qualifying disclosure was not made, the case is listed.

Gerard Fiddane Carey, of Newport, a farmer, was fined €2,500 for one charge.

Clement Hayes, of Ballynaveen, Emly, a farmer, was also fined €2,500 in relation to two charges.

One Tipperary person was fined for failure to deliver a statement of affairs.

This was Noel Kenny, of Finara House, Rosemary Square, Roscrea. Mr Kenny, an accountant, was fined €1,250.00 in relation to one charge.