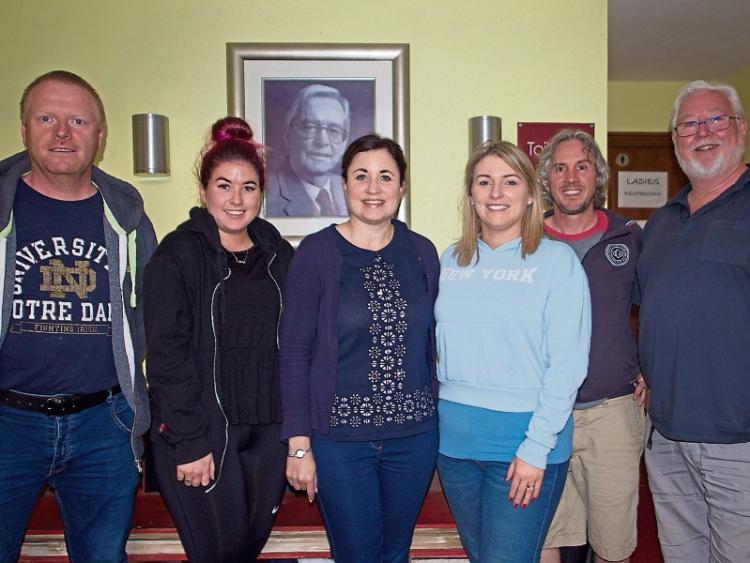 Carrick-on-Suir Musical Society has chosen the cast for its Cinderella pantomime and the lead title  role will by played by Kayleigh Cronin Carroll.

Her dashing Prince William is to be played by Freddie Doyle while Tarryn Attlee steps into the shoes of the wicked stepmother.

Cinderella's ugly sisters Concepta and Consumpta will be played by Audie Murphy and Deckie Smith Robinson while the roles of Buttons and Dandini will be filled by Patrick Walsh and Caolan Deehy-Power respectively.

Sienna Reynolds is to be the fairy godmother while Conor Flynn will play the herald and Jim Kennedy will be the guard.

Auditions for the senior cast members of Cinderella took place at The Strand Theatre in Carrick-on-Suir last Tuesday, September 3.

The pantomime will also feature performances from children and teenagers who participate in Carrick-on-Suir Musical Society's Academy of Performing Arts.