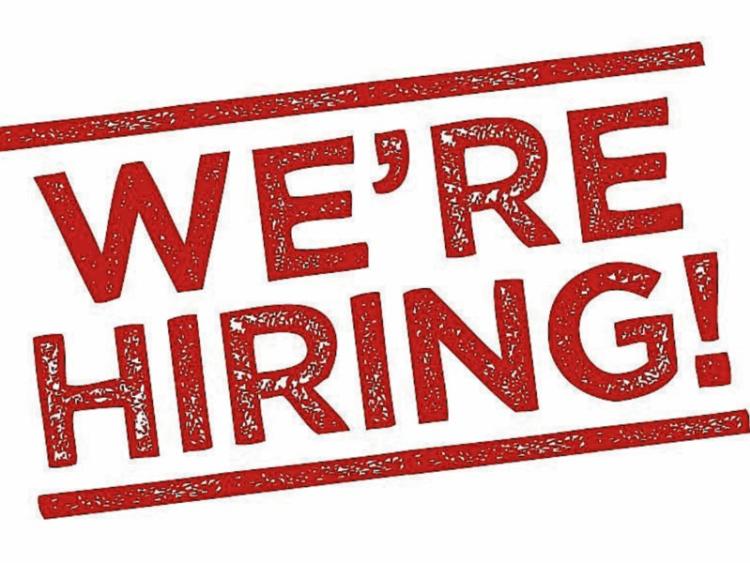 FRS Farm Relief Services is a well-known name in most farming homes throughout Ireland.

With 20 offices nationwide FRS are strong employers and are seeking new farm workers to join the growing team.

Being an FRS operator is a flexible role, which suits people in many areas such as young people looking for experience, those with spare capacity outside of their own farm, dry stock farmers and women who want to avail of work while their children are at school.

Conor O’Dea from Errill in County Laois has been an avid FRS operator for almost seven years now.

Conor has a farming background and is a suckler farmer, but is a dab hand with everything else farming related.

“I started working with FRS back when I was just 17 and I have been on and off with them since over the past six or seven years. I haven’t looked back and they are great to work for,” he said.

Growing up, Conor was always aware of FRS from family, friends and neighbours or always knew someone who worked with FRS, it was a household name, so naturally he decided to go to his local FRS in Roscrea to apply for work when he turned 17.

“I always knew about FRS growing up through friends and family or I knew someone who worked with them, so I applied then when I was the right age to get work and I was able to start straight away because I had experience,” said Conor.

He is currently working on local farmer Brendan Maher’s farm in Castleiney near Templemore, where he works part time sharing the work with another young farmer during the busy season.

“I work part time on Brendan’s farm with another guy. We do the work between the two of us. During the busy season, one of us does three or four days a week the other does three. We split up the week between us which is handy because I have my own farm work too,” he said.

The work mostly consists of general farm work, which comes easily to Conor, having experience in most areas of farming.

“The work is usually general farm work and milking. Milking during the calving season is always very busy so we are up to our eyes then.

Although Conor did not need much training, FRS provides training to new operators that need to be upskilled.

Through working with FRS over the years and working on different farms and meeting different people, Conor himself feels that he has gained a lot of new skills including strong people skills.

“From working with FRS over the years I have definitely picked up a lot of new skills. People skills for one. I have worked with so many different people over the years it has helped me greatly. I also learned a lot about machinery, for example, working with the GPS on the tractor for the fertilizer was completely new to me. In the milking parlour as well you learn an awful lot, things you may have not practised before yourself,” he said.

Conor is just one of the many farmers working through FRS to supplement his income.

If you are interested in becoming a FRS operator visit www.farmrelief.ie/careers and fill out an application form online or alternatively you call the local FRS office in Roscrea on 0505-21166, or Cahir on 052-7441598.