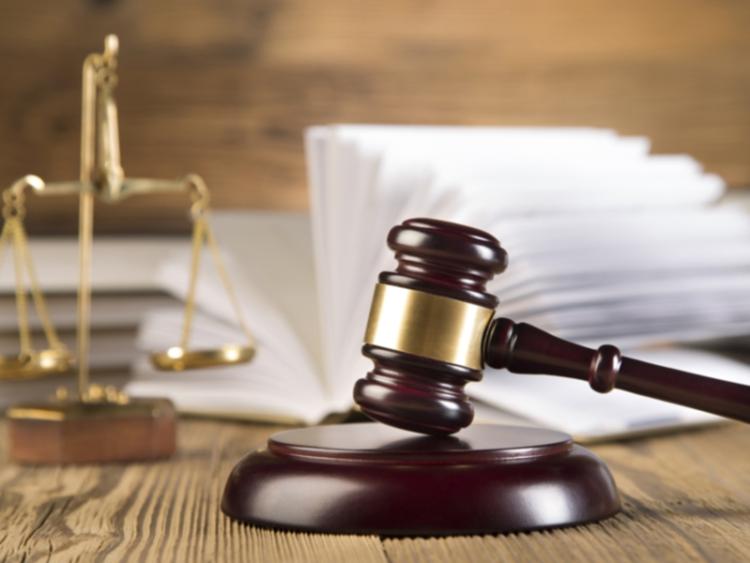 Before the court were James and Christopher O'Reilly of 17 Brook Crescent, Clonmel; Michael and John Reilly of Condon's Cross, Cahir Road, Clonmel and Jimmy Reilly of Comeragh Cottage, Springfields, Clonmel.

All five previously appeared before the court in April charged with assaulting and harming John and Joseph  Delaney at the Rover's Inn Pub on the night of March 24.

They were charged with more offences relating to the incident at the Rover's Inn before Cashel Court sitting on September 12.

They included charges of  committing violent disorder and  producing an article in the course of a dispute, which were proffered against all five men.

Christopher O'Reilly was also charged with  assaulting and causing serious harm to John Delaney. A  charge of assaulting and harming John  Delaney that was previously proffered against him was withdrawn by Judge Keane at the request of Sgt. Carol O'Leary.

Det. Gda. Conor Gleeson of Cashel Garda Station gave evidence at the court of arresting, charging and cautioning Christopher O'Reilly, John Reilly and Michael Reilly at Hogan Square in Cashel before the court hearing and charging them.

Gda. Pamela Dunne gave evidence of arresting, charging and cautioning Jimmy Reilly and James O'Reilly at Hogan Square, Cashel. She said they made no reply when the charges were put to them.

Sgt. O'Leary said the DPP has directed that all the charges against the five accused men should proceed on indictment to the circuit court. She requested an adjournment of the case to allow the gardai time to prepare the Book of Evidence.

Judge Keane remanded on all five men on continuing bail and adjourned the case to Cashel District Court sitting of October 10 for service of the Book of Evidence.