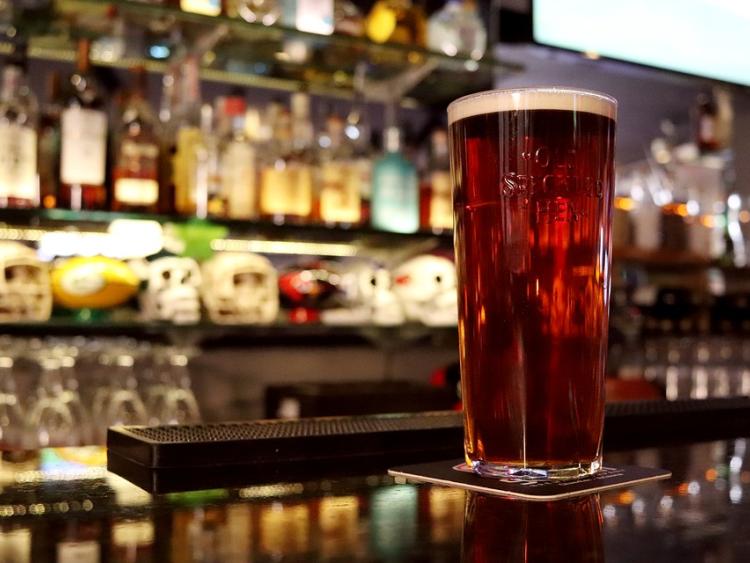 Ike’s and Mike’s to reopen for social dancing

A "really happy family pub" will reopen its doors in County Tipperary for social dancing this Sunday, October 6.

Original from Meath, Anne McCann moved back to Ireland from the United Kingdom in 2002 and purchased Ike’s and Mike’s at Ballydine.

"I practically rebuilt the whole pub and it was a really successful, fantastic business until 2012. We had many motorbike and vintage rallies, and even a couple of weddings. People loved being here," she fondly recalls.

"A combination of the smoking ban in pubs and the drink driving laws meant it wasn’t feasible to stay open. We were only opening at night time, but the locals have really missed the pub since it closed back in 2012," she says.

Anne explains the history behind the pub’s name. "A sister and two brothers moved over from America and opened the pub. At the time there was a pair of comedians in America called Mike and Ike, so the people here started calling these two brothers Ike and Mike," she smiles.

Social dancing will take place every Sunday from 5-7pm, with resident DJ Brian Buckely entertaining the crowd in the recently refurbished dance hall. There is no liquor licence, but people can bring their own drinks. There will be a snack bar with tea and coffee. The cost is €10.