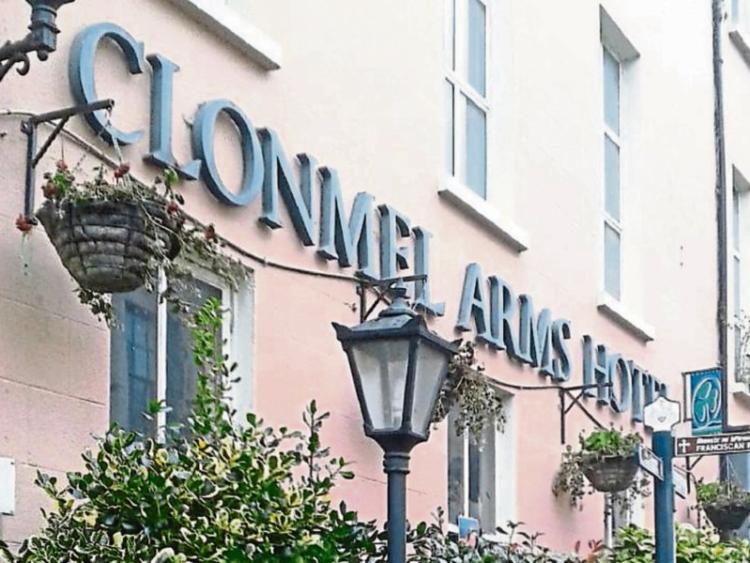 A pricing estimate is being drawn up for the new hotel planned for Clonmel’s town centre, it has been announced.

This estimate would determine the “tendering strategy” and the next step for the development.

This news was relayed by District Administrator Michael Moroney to a meeting of Clonmel Borough District.

Full planning approval has been granted for the new hotel on the site of the former Clonmel Arms Hotel, which prevents the possibility of any objections to the development being lodged with An Bord Pleanála.

Planning permission for the long-awaited development was sought from Tipperary County Council almost a year ago by Waterford-based Fewer, Harrington and Partners, architects, planners and project managers, on behalf of owners Michael Ryan and Michael Cronin.

The new 114-bedroom hotel will include dining, bar, conference and function facilities, as well as a basement car park and leisure centre.

At the Borough District meeting, Cllr. Siobhan Ambrose asked if the building would be sold for the development of the hotel, or whether the owners would develop the hotel themselves.

District Mayor Garret Ahearn said it was fantastic news that full planning permission had been granted.

This project had the ability to totally transform the centre of the town and he hoped it would move as quickly as possible.

The Clonmel Arms closed almost 14 years ago and the site, which straddles O’Connell Street, Sarsfield Street, Quay Street and Blue Anchor Lane, has been an eyesore in the town centre for a number of years.