Sandra Farrell says there is a need to combat social media 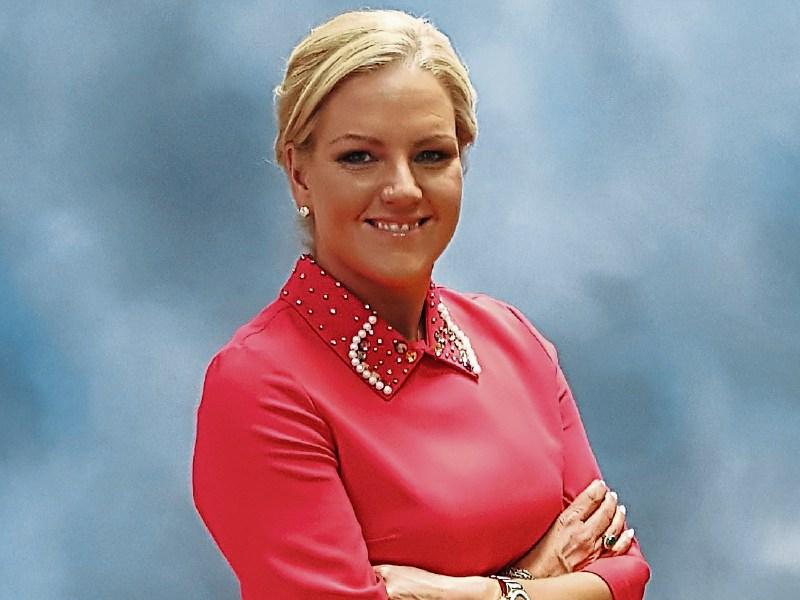 Sandra Farrell: a need to combat social media, the internet and reality TV

A call has been made to have mental health education on the school curriculum to combat the negative influences of social media, the internet and TV reality programmes on children.

The call comes from Fianna Fáil general election candidate Sandra Farrell, who pointed out that more people die from suicide each year in Ireland than do in road traffic accidents.

“We have PE time in school, now we need ME time - positive mental health courses in primary and secondary school, “ she said.

Ms Farrell called for a ME Time curriculum that specifically addresses the impact of social media, reality television and the internet on our young; mental education that creates open discussion among children about self-esteem, body image, bullying, and social media pressures.

She sad that there were huge gaps which had to be bridged before it could be claimed that proper mental health services were provided anywhere in the country.

“I have consistently highlighted the fact that there is only one consultant psychologist for 18,500 children and adolescents in Tipperary,” she said.

However, Ms Farrell said that there are immediate steps that could be taken to improve the mental health of the next generation.

“As a nurse, I know how vital early intervention can be, so I am advocating for positive mental health courses as part of the primary and secondary school curriculums.

“We have PE - physical education. We now need ME - mental education. I raised this issue with Fianna Fáil leader Mícheál Martin in Dublin at the weekend, and the party is now considering the proposal for national policy,” said Ms Farrell, who has been a volunteer and mental health advocate for two decades.

The former Nenagh town councillor and mayor said that ME Time would focus on cultivating positive mental health, and the tools for dealing with stress, peer pressure, bullying and digital influencers.

“Our PE curriculum is 20 years old. There are undoubted mental benefits to exercise, but we need a more focussed approach.

“We need a modern Mental Education curriculum for our primary and secondary schools - a curriculum that deals with self-esteem, body image, social media pressures, peer pressures, perspective, wellness, meditation, and positivity,” she said.

Ms Farrell said that there wasn’t a parent who wasn’t aware of the mental health pressures on their children, whether they are in primary or secondary school.

“More people die by suicide now than on our roads. There are campaigns on radio and television for speeding, but where is the daily discussion of our mental health,” she asked.

Ms Farrell said that young people today who had been brought up with social media, the interent and reality TV were the “unwitting canaries in the coalmine, where their self-esteem faces a daily onslaught online”.