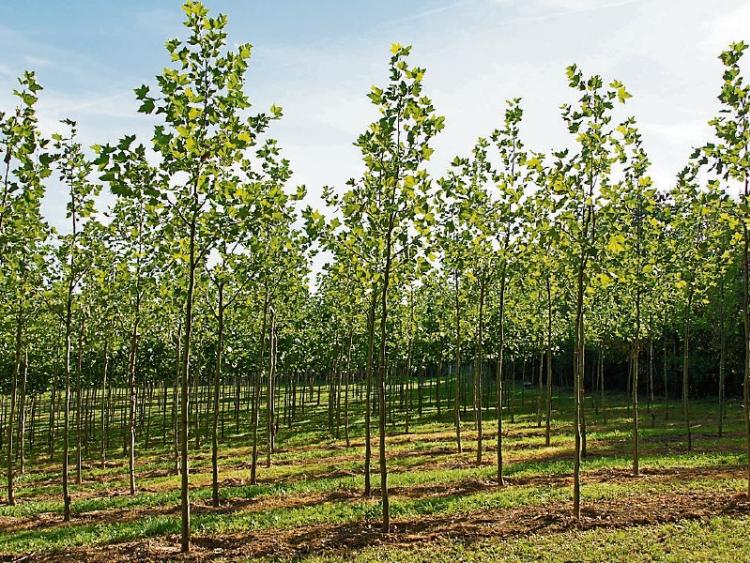 A senior Co. Council official and Tidy Towns activist have condemned the vandalism of ten sapling trees planted at a Clonmel car park over the past year.

The vandalism of the deciduous trees at the Suir Island Car Park in the Old Bridge area of Clonmel was discovered over the weekend.

Clonmel Borough District Administrator Michael Moroney said the saplings planted around the car park were deliberately targetted and literally broken by applying force and pressure to them.

He said the Council is working to replace the damaged trees as soon as possible and is contacting the gardai about the incident.

The trees were planted as part of the refurbishment of Suir Island Car Park over the past year.

"The Council condemns wholeheartedly this act of vandalism and we ask members of the public to assis the gardai in their efforts to find the culprits."

Theresia Guschlbauer, who is involved in Clonmel Tidy Towns, the SuirCan Environmental Group and Clonmel Apple Fest, said she and other Applefest volunteers were planting apple trees along the Blueway on Saturday when they came upon the vandalised trees.

She said the destruction of the trees was "completely disheartening".

"Trees are so valuable and such an amenity in the town. It's very disheartening to think that people would believe they have no value and are not worth cherishing. These people must have serious issues to do something like that. Nobody in their right minds would do this. They must be pretty unhappy."