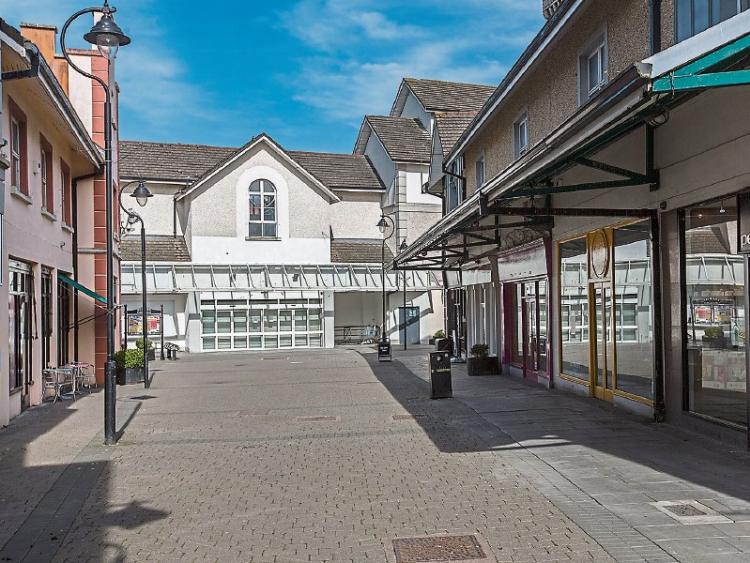 Musgraves have given an assurance that every effort is being made to sell the former SuperValu site in Market Place, Clonmel.

However, while the company had given him that assurance, they didn’t believe it necessary at this stage to meet a delegation from the council to discuss the site’s future, Cllr. Michael Murphy told a meeting of Clonmel Borough District.

Following his election as Cathaoirleach of Tipperary County Council earlier this year, Cllr. Murphy said the first letter he had written was to the CEO of Musgraves, asking about the company’s plans for the Market Place site and offering the council’s assistance in any way.

He said he was somewhat disappointed that Musgraves didn’t feel it was necessary to meet the council.

There didn’t seem to be any willingness on the company’s part to engage with the council.

He said the site had been vacant since the SuperValu store closed almost four years ago.

District Administrator Michael Moroney said that representatives of the owners of the site had assured him that it was being marketed.

However they had also stated that nationally the market was very competitive and depressed.

Mr. Moroney also understood that that there had been tentative enquiries for the former Elverys site in Market Place and there might be something more substantial to report on that in the next few weeks.

Cllr. Pat English stated that the whole area could be rejuvenated if an anchor tenant could be attracted to the former SuperValu site.

Cllr. Siobhan Ambrose asked if there was any response from Aldi to her suggestion that the second store they were planning for Clonmel could be located in Market Place.

Most of the shop units at Market Place are unoccupied, following several shop closures and relocations in the thoroughfare in recent years.

Eighteen buildings in the area were sold at a distressed property auction almost seven years ago for €920,000.