Cllr Ger Darcy says it's a 'sure sign we are growing' 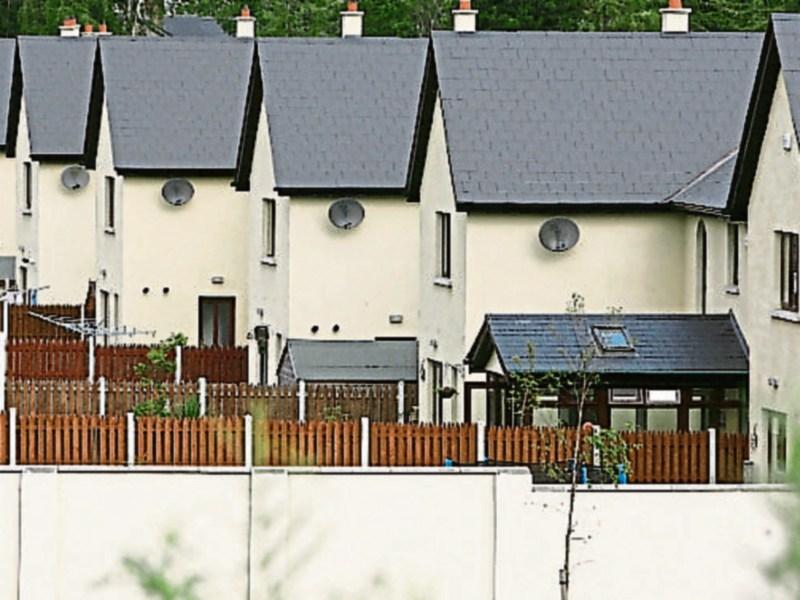 This biggest number of planning applications made to Tipperary County Council in 2019 have come from the Nenagh district area, local councillors have been told.

Senior engineer Brian Beck revealed at the October meeting of Nenagh Municipal District Council that of the 770 applications received to date this year, 221 have been from the Nenagh area.

A total of 205 have got the go ahead with just eight applications being refused.

“It is a sure sign that we are growing,” said Cllr Ger Darcy. “It is great for the town and the electoral area.”

However, Cllr Michael O’Meara was fearful that restrictions on councils under the Project Ireland 2040 plan were way too restrictive.

“It is vital to keep the rural ecomony and social life going,” he said.

Meanwhile, the council is dealing with taking eight housing estates in charge, and planner James Murray hopes that figure will drop to five by year end.

There were 51 complaints made between January 1 and September 30 in relation to alleged unauthorised development in the Nenagh MDC area.