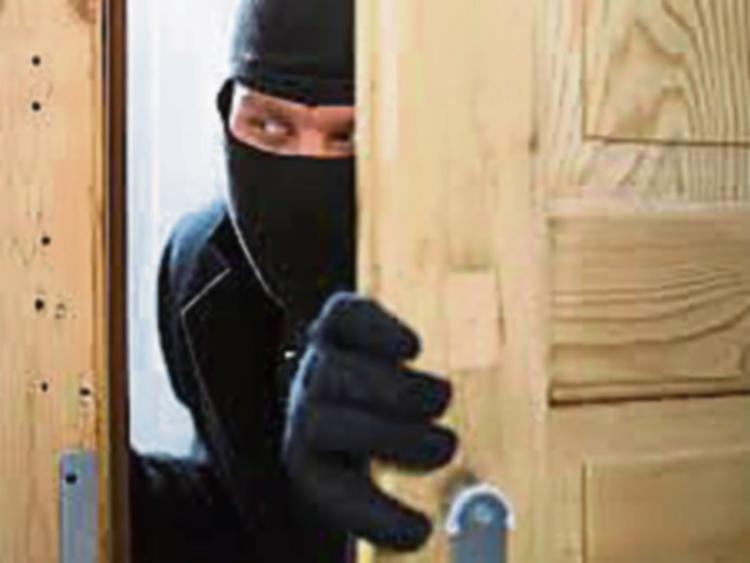 A burglar escaped from a house in Carrick-on-Suir after being disturbed in the early hours of Monday morning.

The criminal broke into the house in the Pearse Square are of the town between 3am and 6.30am.

He escaped on foot from the house when one of the occupants disturbed him.

A Clonmel Garda Station spokeperson said the burglar was described as being 5ft 9 inches tall and of medium build.