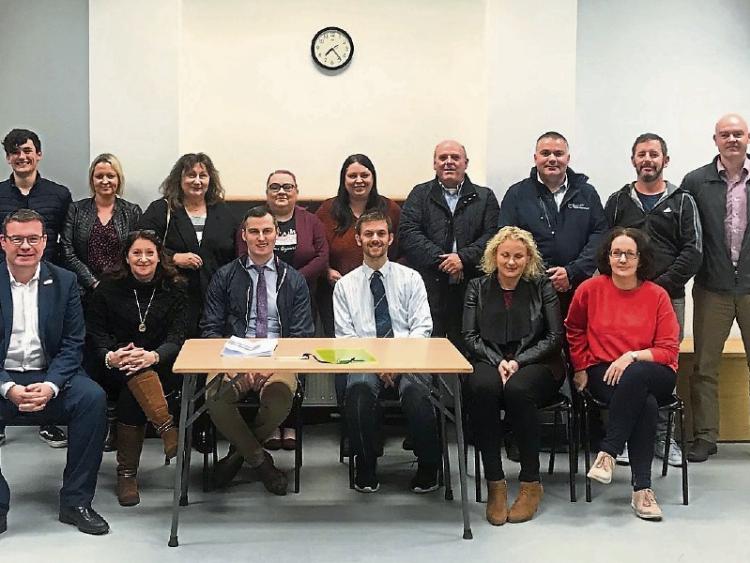 The committee members in Nenagh are looking forward to working with the community, groups, public services, schools, HSE and other agencies to make this happen.