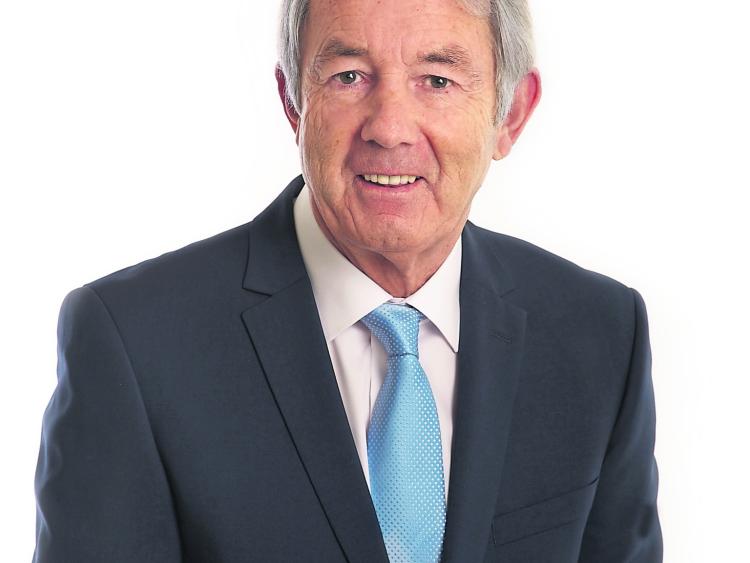 The unit consists of six gardaí in total across the five districts. The numerical strength of the Drug Unit to cover a radius as big as Tipperary with such a large population is totally unrealistic and alarmingly deficient.

"The unit is manifestly under-resourced," said Deputy Lowry. "It is not getting priority and the drug peddlers are taking full advantage.

"There is a drug epidemic right across our county of Tipperary. We have drug pushers operating freely in our towns, villages, and even at the crossroads. The merchants of death are selling drugs from drug houses in our housing estates at discos, colleges and pubs.

"Drugs are only a phone call away up and down the county. Drug dealers are rampant. Drugs are destroying young lives, wrecking relationships and families. Wreaking havoc on Communities. A blight on our communities. A scourge on society spreading misery and destruction.

"Commissioner, our drug unit in Tipperary does not have the resources and is not equipped to tackle this menace effectively. Because of the inability of Gardai to respond to this challenge there is a perception amongst the public that Gardai are gone soft on drug dealers.

"Throughout Tipperary Gardai are very visible in the clamp down on social drinking and traffic offences. However, when it comes to drug surveillance, detection and arrest Gardai are almost invisible. I suggest there is a need to review the deployment of current personnel and greatly strengthen Garda numbers in the Drug Unit."

Meanwhile, Deputy Lowry also slammed the decision to choose Ennis instead of Thurles as the headquarters of the new Clare Tipperary policing division.

"Mr. Harris you came to your job as Commissioner with a strong reputation. Bringing a broad range of professional experience in policing matters. Your ability and capability is proven. Since taking up your role as Commissioner you have already made decisions with far-reaching consequences for the Garda Force and in particular for the Tipperary Division.

"It would have been beneficial had you consulted in advance with all of the stakeholders. Had you consulted and listened you would then be making informed decisions based on the experience of local officers on the ground. Those Officers would have advised of practical and operational difficulties with the restructuring plan as it applies to Tipperary.

"In respect of the Restructuring Plan, you Commissioner had published a national set of guidelines and criteria which were to underpin decisions on amalgamations and location of administrative headquarters. In the case of Tipperary/Clare amalgamation you pulled the pin on those guidelines and effectively sidestepped them. As a consequence, you did a disservice to Tipperary and Thurles.

"Commissioner I would like to ask how you arrived at these decisions to amalgamate Tipp with Clare and to move Divisional Headquarters to Ennis. Considering you didn’t use the National Guidelines what criteria did you use to determine the outcome? On what basis do you substantiate the logic of the decision?

"Thurles has enjoyed the status of Divisional Headquarters for many generations. It has history and tradition. It is a Station that is geographically well located when compared to Ennis which is on the extremity of the newly configured division. Thurles is a very busy station and central to demand on its services is the level of activity of Semple Stadium.

"Thurles was always a sought after station by career gardai. Some of the finest policemen and women served in Thurles. Many of them were promoted to high ranking positions nationally. Unfortunately, because of your decision to change it’s status Thurles will no longer have that appeal to career gardai."

"Commissioner you tell us your new plans will make for more visible policing. How do you intend to address existing issues in Tipperary such as lack of manpower, inadequate transport and insufficient access to modern technology? Our experience here in Tipperary of amalgamations is very negative.

"Templemore District was disbanded and divided between Nenagh and Thurles Districts. As a result, we have an appalling deficit of policing in Roscrea with an acute manpower shortage. The opening hours of Templemore Garda Station have been cut back," added Deputy Lowry.