Let there be light on Dark Road, says Sandra Farrell 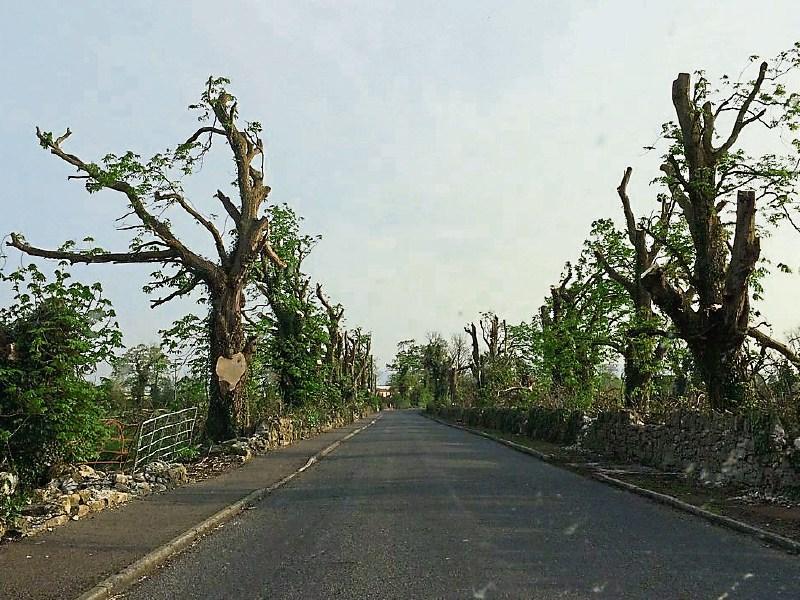 A call has been made to light up one of the most popular walking routes around Nenagh.

Former Mayor of Nenagh Sandra Farrell, who is running for Fianna Fáil in the next general election has called for lights on what is called the Dark Road, which links Richmond with Streame.

She made her appeal for “urgent measures” to address safety concerns along the route.

“Now that the long evenings are drawing in, it’s more important than ever that we keep walking routes safe for all the joggers, walkers and cyclists that use them,” she said.

Ms Farrell said that the Dark Road was the most popular loop walk in the town, but with increased traffic it had become lethal to all those that use it, including herself.

Ms Farrell, who lives in the area, said that among the people most at risk were the Castleoak residents..

“I met many of the residents and others from around Nenagh who use the route to jog or walk, or to take their dogs out. They are rightly concerned with how dangerous the route has become,” she said.

The former councillor said that the residents would like to see some simple measures introduced such as a single white line all along the route to prevent overtaking; the removal of the unused pathway on one side of the road so that the road could be widened, or traffic calming signs to alert drivers that there is a creche on the road and a large residential estate.

“I would like the council to address this issue and maybe consider a three tonne restriction on HGVs which use the road in significant numbers even though it’s not really a suitable route for HGVs,” said Ms Farrell.

She pointed out that, with Tipperary County Council and Nenagh Éire Óg GAA Club having agreed to a land purchase deal in the area, a new GAA pitch was now planned, resulting in increasing footfall.

“I, along with all the local residents, would like the council to address these issues before lives are lost. For the safety of all concerned, it’s time to light up the Dark Road,” she said.