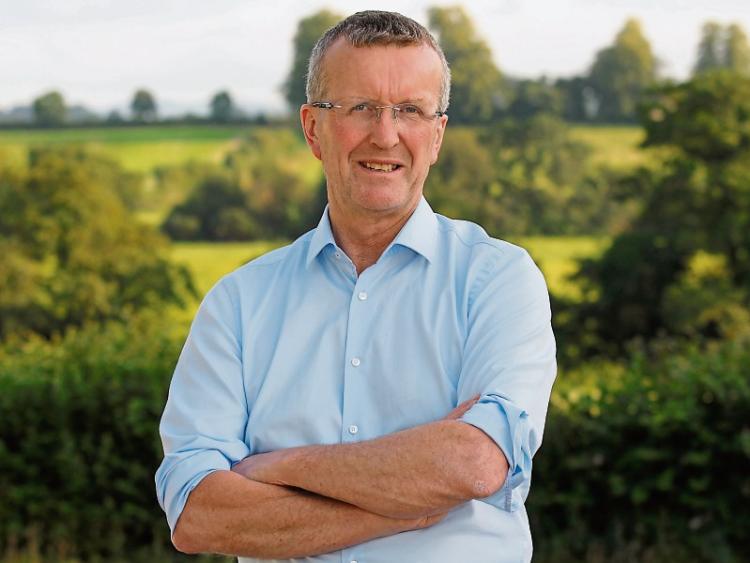 Farm families are being encouraged to attend the IFA presidential election debate which will take place on Thursday, November 14 in the Horse and Jockey Hotel at 8pm.

The national returning officer, Richard Kennedy, is encouraging farmers to attend the debate to hear from each of the candidates.

“Our presidential election gives every member the same say in choosing the next president of IFA. It’s an important exercise,” he said.

The debate will begin with the two candidates for deputy president making their pitch. They are Thomas Cooney from the Laragh branch in Cavan and Brian Rushe from the Carbury / Cadamstown branch in Kildare.

Voting begins on Monday, November 25 and end on Friday, December 13.

The election count will take place in Dublin on Tuesday, December 17.