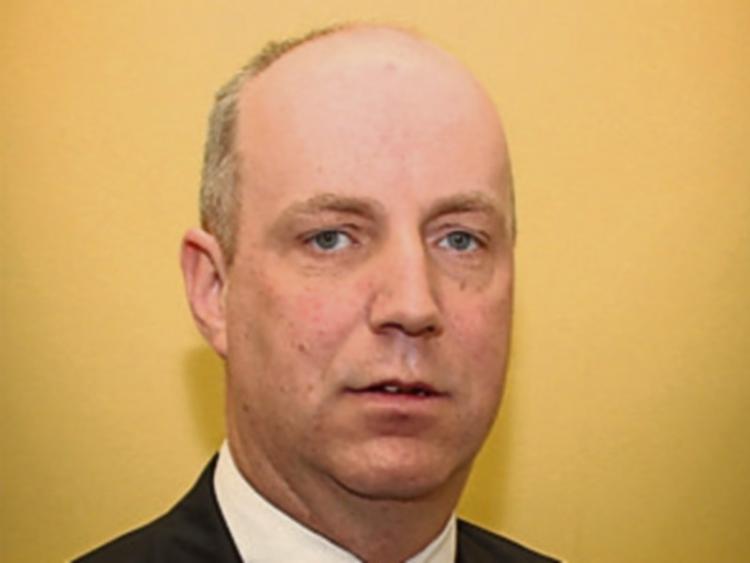 Minister of State for Mental Health and Older People, Jim Daly will visit Clonmel on Tuesday November 19 to meet with people campaigning for the re-opening of acute psychiatric beds in Clonmel.

Hundreds of people took to the streets of Clonmel in September to protest about the under-resourced mental health services in Tipperary, and Minister Daly has been under increasing pressure since then to visit the town.

Minister Daly, on a previous visit to Clonmel, described the closure of St.Michael’s psychiatric unit  as a wrong that had been done and he expressed a desire to put that right. The unit closed in 2012, despite a three-year campaign to keep it open.

Clonmel priest Fr. Michael Toomey told the march and rally in Clonmel in September that the absence of a single crisis hospital bed for mental health patients in the county was “inhumane”.

On the same day, retired consultant psychiatrist Dr. Alan Moore told the minister he was being held to account to deliver on his promises to provide acute psychiatric in-patient hospital beds and other mental health services in the county.