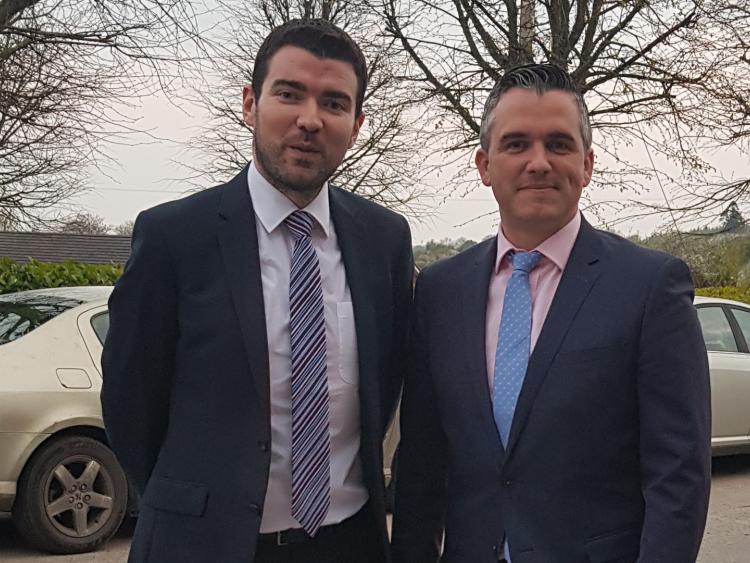 Significant funding has been announced for sports projects in Tipperary by the Minister of State for Tourism and Sport Brendan Griffin.

Sports clubs to receive funding include:

The Sports Capital Programme was re-instated in 2012 during Taoiseach Leo Varadkar’s term as Minister for Transport, Tourism and Sport, after being cut by Fianna Fáil in the wake of the economic crash.

“The funding announced today is for clubs and groups throughout the country that made an application in the last round of sports capital grants," says Mayor of Clonmel Borough District Cllr Garret Ahearn.

"I would like to commend Minister Griffin for his commitment to delivering funding to sports clubs across county Tipperary since the Sports Capital programme was reintroduced. The announcement today is a positive recognition by the minister of the need for the provision of sporting and recreational amenities and facilities in Tipperary.

“This is a strong indication of this Government’s commitment to support the wonderful work so many are doing to contribute to local communities and I’m delighted to be able to play my part in making sure that these clubs got the funding they needed," he adds.