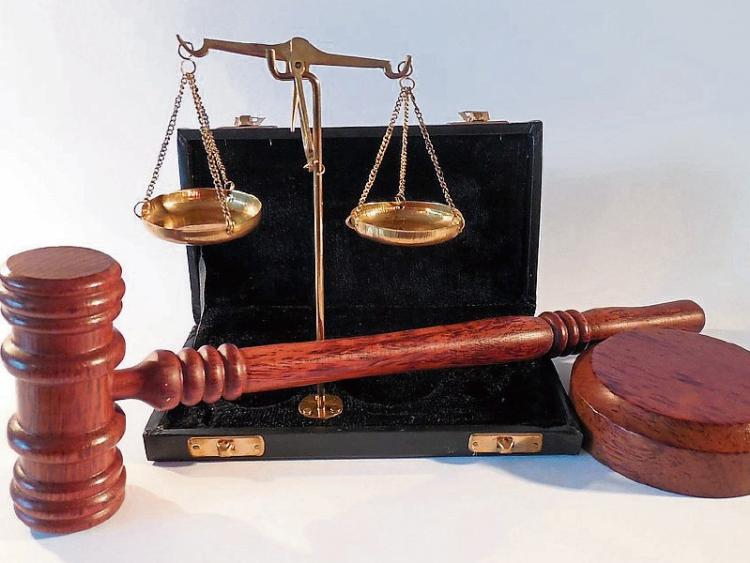 A 19 year-old youth, who had cannabis on him when searched by a garda in Carrick-on-Suir, must pay a €500 contribution to Carrick-on-Suir District Court poor box in order to avoid a conviction for drugs possession.

Judge Finn adjourned the case to Carrick Court sitting of February 6 for payment of €500  donation.