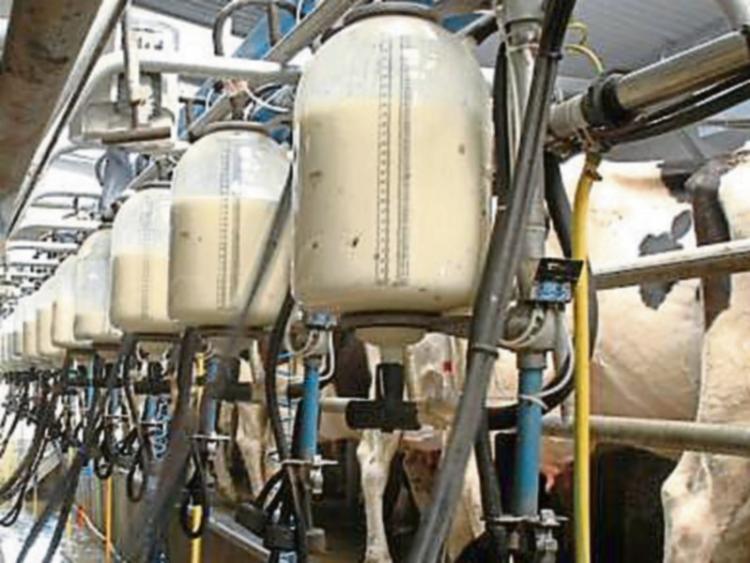 The decision by Glanbia Ireland to hold its milk at the October level of 28cpl has been described as “inexplicable” by ICMSA national dairy chair Gerald Quain.

He pointed out that the Ornua Index now translated back to 31.5cpl with the Glanbia price now at 29cpl, which includes a 1cpl support, was a full 2.5cpl beneath that.

“Glanbia suppliers have been in contact with ICMSA to express their anger at the decision and I have to say that I think they’re fully entitled to feel that anger,” he said.

The dairy chair said that the price now left a 400,000 litre Glanbia supplier about €850 short on his or her October milk cheque, he said.

He said that all market indicators and data point to a milk price of at least 31cpl and ICMSA was calling on the board of Glanbia Ireland to review its decision and immediately raise the October milk price to that level.

Glanbia’s new Fixed Milk Price Scheme has a base price of 31 cent per litre (cpl) (including VAT) at reference milk constituents of 3.6% and 3.3% protein.

The one-year voluntary scheme will run from January to December 2020.

The key elements are: a base price of 31cpl (including VAT) at 3.6% butterfat and 3.3% protein; any support payment made by Glanbia Co-operative Society to members would be paid on top of the fixed milk price; qualifying applicants for the one-year scheme will be required to be customers (existing or future) of GI Agri; as a customer of GI Agri, applicants will be required to commit to a minimum spend of 5cpl on farm inputs during 2020.