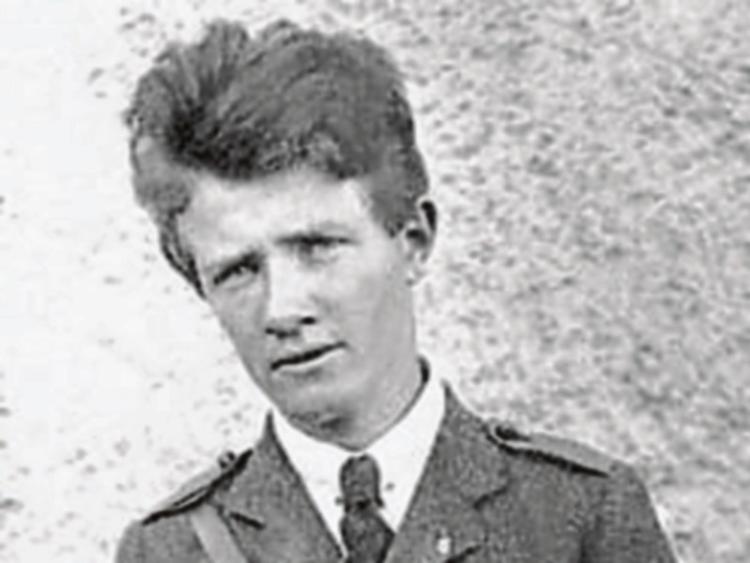 There was a sequel to the Soloheadbeg ambush that might not be well known nation-wide but has lingered on the lips of Tipperary people; namely, the rescue of Seán Hogan at the station of Knocklong.

Seán Hogan, from near Tipperary Town, was a member of the ambush party.

Afterwards, he together with Seán Treacy, Dan Breen and Seamus Robinson had to go on the run. They sheltered in various safe houses in Galbally, Lackelly (Emly), Doon and Rossmore.

In May 1919, Hogan was arrested near Borrisoleigh. He was to be taken by train to Cork for interrogation – or for worse. His three comrades determined to rescue him.

The original plan was to attempt the rescue at Emly railway station.

However, since there was an R.I.C. barracks in Emly, the rescue effort was moved to Knocklong where there was no police presence.

The plans for the rescue were drawn up at the home of Mai Moloney, at Lackelly, in the parish of Emly.

Mai was a member of Cumann na mBan. On the morning of the rescue, Mai Moloney cycled to Emly station and to Galbally in order to recruit Volunteers for the rescue team.

Throughout the War of Independence, Mai Moloney was an intrepid carrier of dispatches and a gatherer and deliverer of crucial information for Volunteer units.

In time, she would see Crown forces burn down her home in reprisal. In this she was not alone.

Records show that numerous homes and properties in the Emly area were torched by the Tans. Several civilians and combatants were shot.

Mai Moloney was once more to the fore when, in May 1921, a contingent of flying column Volunteers was ambushed by military and police at Lackelly, close to her home.

She had put herself in peril trying to alert the resting men. Four Volunteers were killed.

The Journal gives detailed accounts of the above events and, through good research, sheds light on other episodes and on personnel from the War era that would otherwise be lost to memory.

The Emly Historical Journal will be on sale in shops in Tipperary town, Emly and neighbouring villages between now and Christmas.