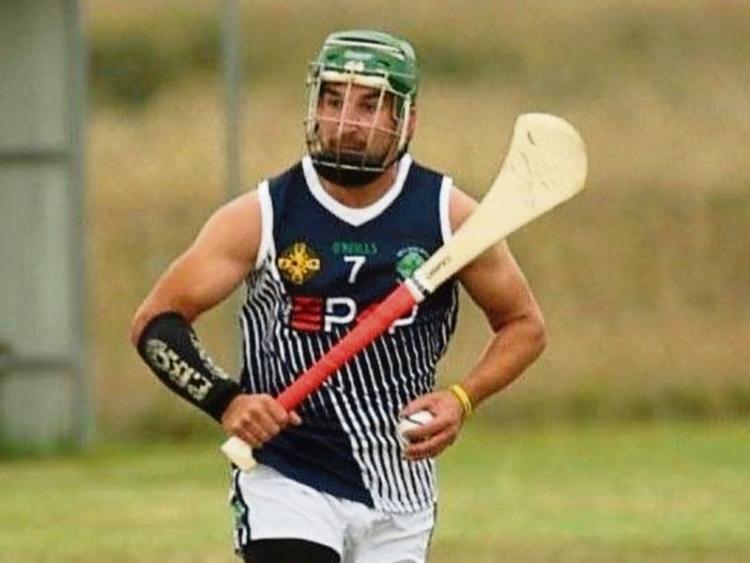 A Tipperary man who sustained life-changing injuries in Australia needs your help to overcome the extensive surgeries he has to undergo since the car crash.

On November 21 last, Seán Ryan Shiner, who played hurling for Golden Kilfeacle near Cashel, was involved in a horrific car accident in Melbourne, Australia.

His family and friends are devastated that the accident has left Séan, 28, with life changing injuries.

On the day of the accident Seán underwent emergency surgery in an attempt to save his right foot.

Initial signs gave hope that this operation was somewhat successful, but this was sadly not the case.

Seán has had his right foot amputated from the shin and has had two plates put into his left hip. The nature of his injuries mean that Seán will require a number of additional surgeries along with intensive rehabilitation in the coming weeks, months and beyond.

At this point, it is unclear how long rehabilitation will take. What is known is that Seán is receiving the best possible care in the Alfred Hospital Melbourne. He has an excellent medical team and absolutely superb friends who have rallied around him and his family at this difficult time.

First and foremost Seán is a family man and is very much loved by his parents: Pat and Teresa, sisters Avril, Denise and Patrice, nieces, nephew, and his girlfriend Steph. He is a valued member of the Melbourne Shamrocks GAA Club and Golden/Kilfeacle GAA Club.

After five and a half successful and enjoyable years Seán was due to move home in December this year. These plans will now be delayed and his parents have travelled to be by his side.

He has played across many disciplines with different clubs over the years, endearing himself to club mates and competitors alike.

The ‘go fund me’ fundraising drive is being organised by Denise Hayes.

“Those who know him will have seen him on rugby and football pitches and we all know that it is hurling and, of course, greyhounds that are his big loves,” writes Denise.

“Seán’s family are grateful and blessed that he is still here with them and we are hoping to raise adequate money to help with the enormous expenses that he will incur in the coming weeks, months and beyond to help with his rehabilitation.

“They send thanks in advance for any donations received and will keep us updated on Seáns journey to recovery,” added Denise.

The fundraising web page is .gofundme.com/f/