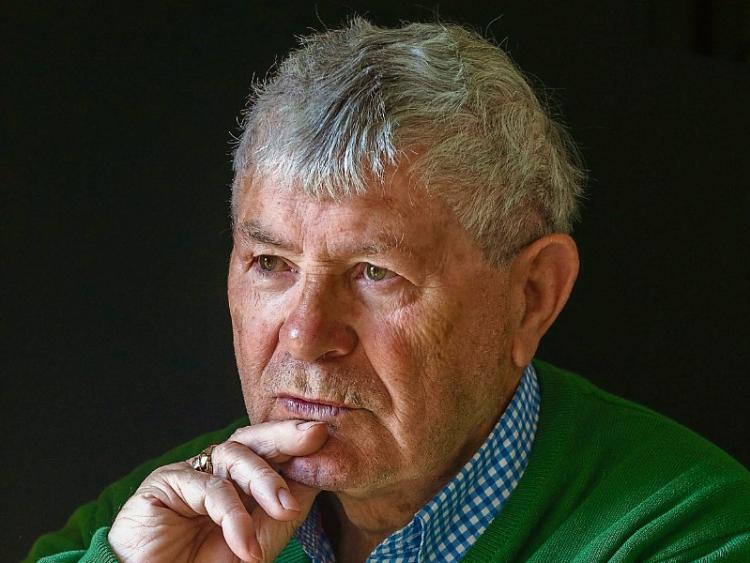 Tipperary man Michael Kennedy writes about his childhood spent in industrial schools in St. Joseph’s, Ferryhouse, Clonmel and Cappoquin in the book 990

Michael Kennedy’s career as a costume designer and theatrical costumier brought him far from the Tipperary of his childhood in the 1940s and 50s, working all around the world, and with actors including Peter O’Toole and Gerard Depardieu wearing his costumes.

Among his credits are Dr. Who, the National Theatre’s original production of Amadeus and Gotterdamerung in Bayreuth.

Kennedy’s success came after the toughest of starts in life. Following the death of his mother, he was sent to industrial schools in Cappoquin and St. Joseph’s in Ferryhouse, Clonmel until the age of 16.

It is this world that he writes about in the book 990, which was recently launched  at the South Tipperary Arts Centre in Clonmel by Cliona Maher, artistic director of Clonmel Junction Arts Festival.

The title refers to the criminal order number that Michael received at the age of two when the ‘Cruelty Man’ brought him before a judge, who confined him to 14 years of treatment that he describes as “harsh, inhumane and degrading”.

The book follows his memories of early childhood and he recalls in vivid details the sights, sounds and stories of the time, giving a fascinating and deeply moving account of life in Ferryhouse, from the food eaten to the games played.

The privations and punishments are seen through the eyes of a child whose world slowly expands as he discovers brothers and sisters, and finally a grandmother.

The story ends as he moves to Bristol at the age of 18 to work as a tailor and discovers a world of art, music and theatre.

The deep hurt that haunts the survivors of these institutions is palpable and the questions asked by the author are worthy of examination.

The book is dedicated to all who were in industrial institutions and Magdalene Laundries.

Michael Kennedy retired back to Tipperary, where he lives in Drangan, in the late 1990s and is now working on his second book, memories of his life in the theatre.