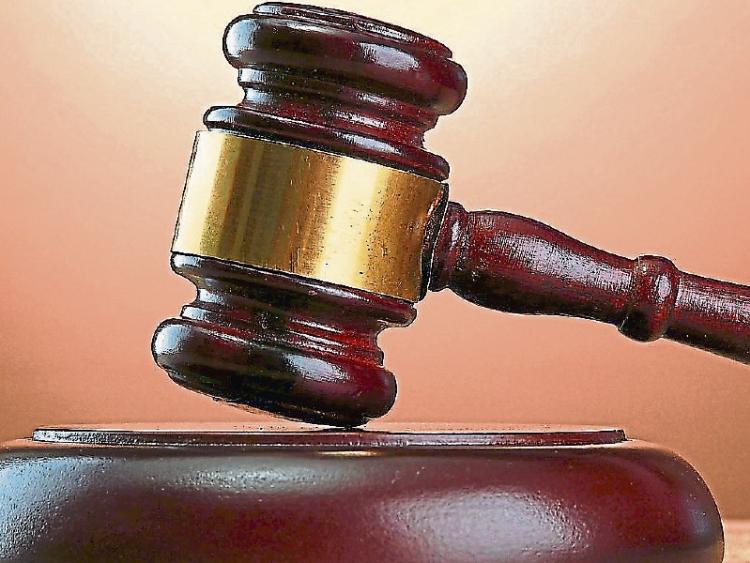 A 29 year-old Clonmel based immigrant received a four-year driving ban and fines totalling €500 for driving without insurance or a licence on Christmas Day.

These penalties along with an driving licence endorsement were imposed on Davis Mitrohins of Two Regal Court, Old Waterford Road, Clonmel at Cashel District Court.

He pleaded guilty to committing the traffic offences at Clogheen Road, Cahir on December 25, 2017.

Gda. Jamie Ryan told the court he was on a routine patrol at 4.40pm on Christmas Day when the vehicle in front of him stopped in the middle of the road without warning and the occupant fled from it but came back.

He demanded that the defendant produce his driving licence and insurance. The vehicle was seized and was claimed by the registered owner a week later.

The owner gave Mr Mitrohins permission to drive the vehicle and understood he was insured to drive it.

The court heard that Mr Mitrohins' licence was disqualified in his native country of Latvia.

Defence solicitor Aidan Leahy said the vehicle's owner was involved in the harvesting of rhododedr0n flowers and had a number of employees.

When asked if Mr Mitrohins was still working with this person, Mr Leahy replied that he believed there was a falling out.

His client maintained he was told to drive the vehicle.  He was now working in a food factory. The solicitor added that his client was living in Ireland three to four years and had three children living in Latvia. He and his partner were expecting a baby.

The offences of failing to produce a driving licence, insurance and NCT cert were marked proven and taken into account.