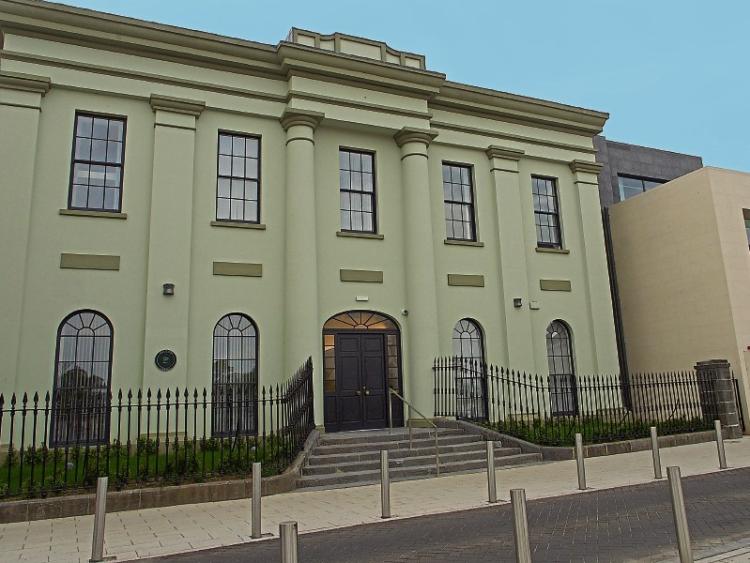 Tipperary Co. Council is introducing a scheme where social housing applicants can express an interest in the homes they want to rent in a bid to slash the county's 25 per cent council tenancy refusal rate.

The Choice Based Letting Scheme will be rolled out by the Council next year,  Sean Lonergan of the Council's Housing Section  told Carrick-on-Suir Municipal District's monthly meeting in response to a query about the scheme from Carrick-on-Suir Cllr David Dunne.

The meeting heard the scheme is already operating in some other local authority areas and has led to a reduction in the number of tenancy offer refusals.

Tipperary Co. Council's annual budget meeting two weeks ago was informed one in four people on the Council's housing list turn down the offer of a house.  The trend is mirrored in Carrick-on-Suir Municipal District.

Council housing official Jim Dillon said the Council offered social housing to 44 housing applicants in the district this year and so far there have been 13 refusals with 29 offers accepted and two pending.

Mr Lonergan said the housing applicants list in Carrick-on-Suir MD has fallen from 385 in to 352 .  He pointed out that 55% of those 352 applicants were HAP scheme payment recipients living in private rented accommodation.

This statistic combined with the 25% refusal rate for tenancy offers indicated  Tipperary has a housing "issue" rather than a housing "crisis", he contended.

Cllr Dunne, who has frequently described the numbers waiting for council housing in the county as a "crisis", disagreed with Mr Lonergan's assessment.

"You can spin it anyway you like," the SF councillor responded.

Cllr Dunne, however, welcomed the Council's decision to introduce the Choice Based Letting (CBL) Scheme but noted he first called for it to be introduced three years ago.

He said a council house in Carrick-on-Suir was idle for three to four months after being refused twice by housing applicants. The Choice Based Letting Scheme, which was a operating successfully in Cork, would help reduce this situation arising, he argued.

Fellow Carrick-on-Suir councillor Kieran Bourke complained that housing applicants offered a council home for rent weren't allowed view the property before making a decision to accept or refuse. Constituents of his in Carrick-on-Suir were going to refuse a council home because they couldn't view it first. They were only able to see the property by looking in the window.

He pointed out it had been the council's practice in Carrick-on-Suir in the past to show housing applicants the council homes they were being offered.

"I know it takes time but it was always done in this town."