€300 worth of damage to Thurles Cathedral of the Assumption 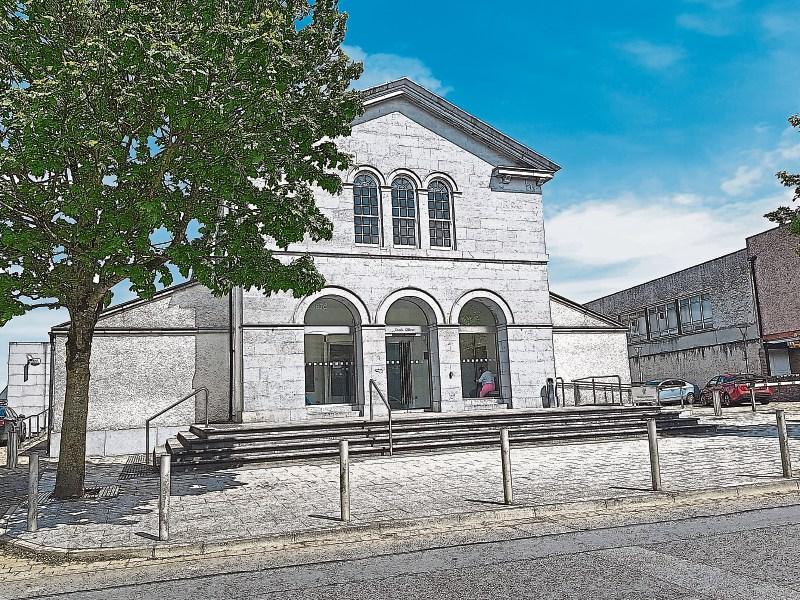 A Thurles man who damaged the front and back door of the Cathedral in Thurles, was fined at Thurles district court.

Mr Barry entered the shop and left without paying using the ‘one-way’ system to exit the store via the entrance. He was subsequently arrested on July 18 this year. The property was recovered and “he admitted the offence,” said Sgt Hanrahan.

On May 24 this year, Mr Barry entered the Supervalu in Friar Street, Thurles, as a trespasser through the roof and in doing so, sustained cuts to himself.

Sgt Thomas Hanrahan told Judge Elizabeth MacGrath that €400 worth of alcohol and tobacco products were taken from the shop.

A garda later arrested Mr Barry and questioned him, but he made “no admissions,” said Sgt Hanrahan. The items were not recovered.

On January 1 this year, Mr Barry attempted to gain entry to the Cathedral of the Assumption, Cathedral Street, Thurles as a trespasser for the purpose of trespass, heard Judge MacGrath.

The front door and back door were damaged during the incident. The value of the damage was estimated at €300.

Judge MacGrath adjourned the case to February 4 next, directing Mr Barry to complete a probation report, and requested that a victim impact statement be provided by the church authorities.