KEEP AN EYE ON ELDERLY NEIGHBOURS 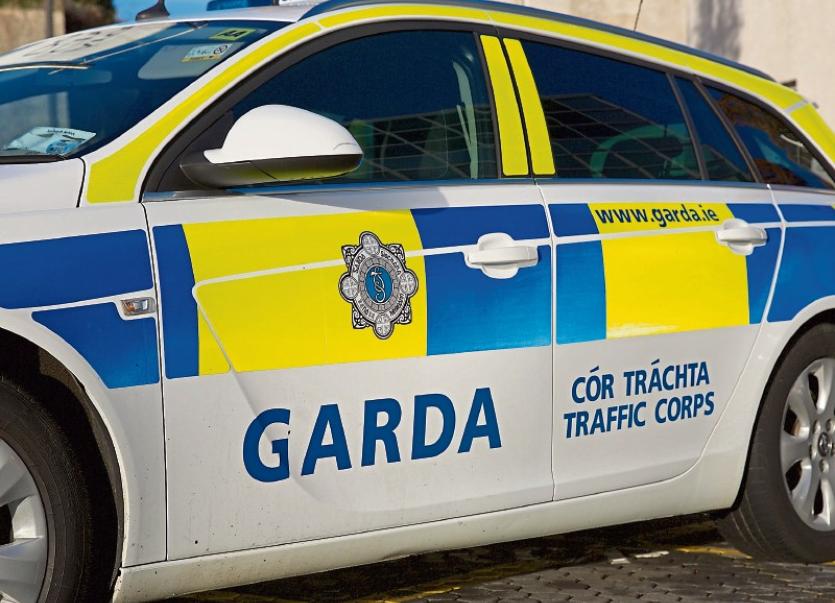 Garda appeal to people to be vigilant

Clonmel garda have appealed to people to be vigilant and keep an eye out for elderly neighbours following reports that a blue Toyota van was  calling to estates in  Clonmel on Friday.

A text alert was sent to groups in Clonmel District.

Gardai say that while no reported offence occurred, they are requesting that  the public are vigilant to callers and to keep a watchful eye out for elderly neighbours.