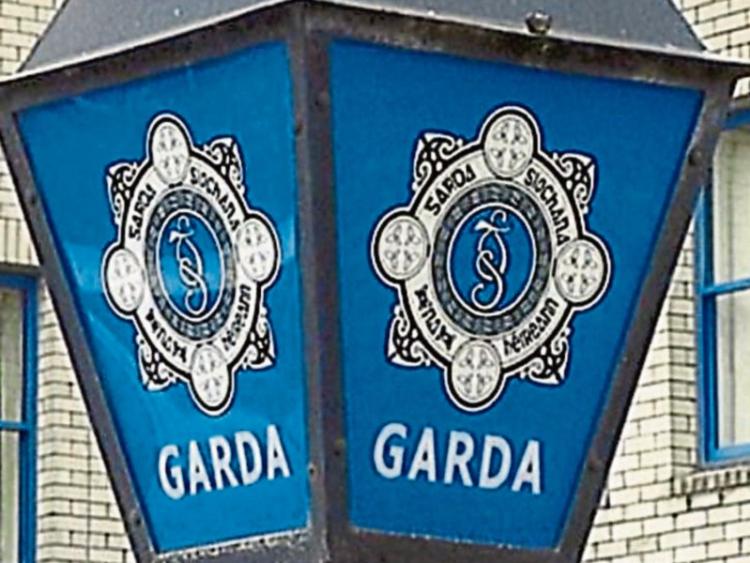 Gardaí have arrested four people suspected of being in possession of stolen property in Fethard, Co Tipperary on Saturday, December 14.

At approximately 5pm, Gardaí from the Clonmel District Burglary Response Unit were carrying out a crime checkpoint in Cloneen where they stopped a car.

Following a search of the car, Gardaí discovered items that are suspected that had been stolen during a burglary and a theft from car incident in Fethard earlier that day.

The driver of the car, a man in his 40s, was also discovered to be disqualified from driving and had no insurance.  The car has been seized as well as a small quantity of cash.

Two men in their 40s, a woman in her 20s and a juvenile in his early teens were arrested at the checkpoint and brought to Clonmel and Cahir Garda Stations where they are currently detained under Section 4 of the Criminal Justice Act, 1984.

As part of the winter phase of Operation Thor, Garda in the Clonmel District have been utilising high visibility checkpoints and patrols.

The operation is conducted with the support of the Burglary Response Unit, Roads Policing Unit, Armed Support Unit, Detectives and uniform Gardaí.  The operation is designed to prevent, intercept and detect offenders committing crimes.

The strategy has been devised in response to the increase in the reported incidents of burglary and property related crime across the district, which is experienced annually in the winter months. The strategy constitutes an intelligence led, statistically driven proactive policing operation to counteract rising crime.