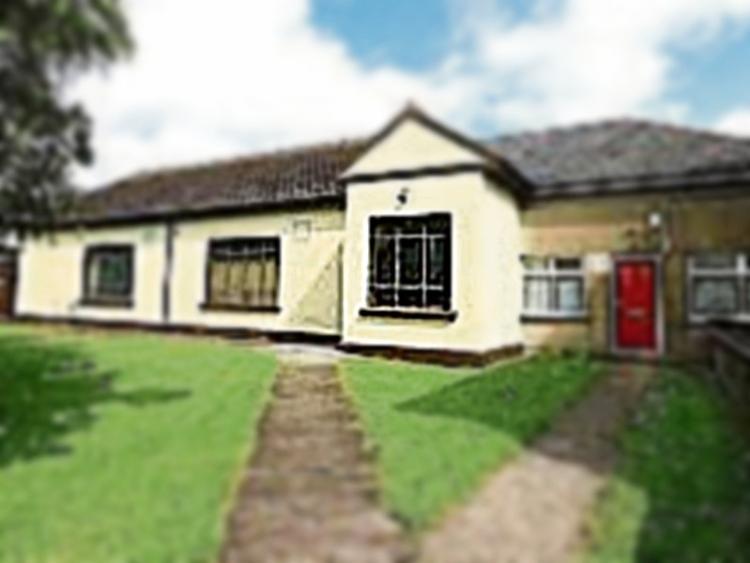 The Parish Hall at Greenside, Carrick-on-Suir, which is up for sale

A Carrick-on-Suir boxing club is campaigning to stop plans by St Nicholas Parish in the town to sell the community hall that has been its training premises for more than 20 years.

St Nicholas Boxing Club informed its members on Monday that St Nicholas Parish Finance Committee is in the process of selling the Parish Hall at Greenside.

The club, which boasts 50 members, posted a message on its Facebook page on Monday night stating it was with “deep sadness” that it was informing the people of the local area of the plans to sell the hall.

The post appealed to local people to get behind the boxing club and stop the sale.

St Nicholas BC secretary Anthony Benesch said the ‘for sale’ sign was put up at the Parish Hall a few months ago but had been led to believe it was unlikely the hall would be sold.

Fr. Paul Waldron PP of St Nicholas Parish met with him and another boxing club representative last Friday and they were informed there had been a number of bids for the property.

Mr Benesch said they were very upset at the decision to sell the hall.

He pointed out the building was delapidated when the club began using it for their training sessions and over the years the club had installed new flooring, heating, changing rooms and toilets there for its members through voluntary work, fundraising and an estimated €70,000 in grant aid.

“We have invested so much of our own personal time and effort into the hall. We are completely made up of volunteers.”

Carrick-on-Suir Cllr Kieran Bourke has also condemned the decision to sell the Parish Hall and plans to raise the issue at the December meeting of Carrick-on-Suir Municipal District's councillors on Thursday afternoon.