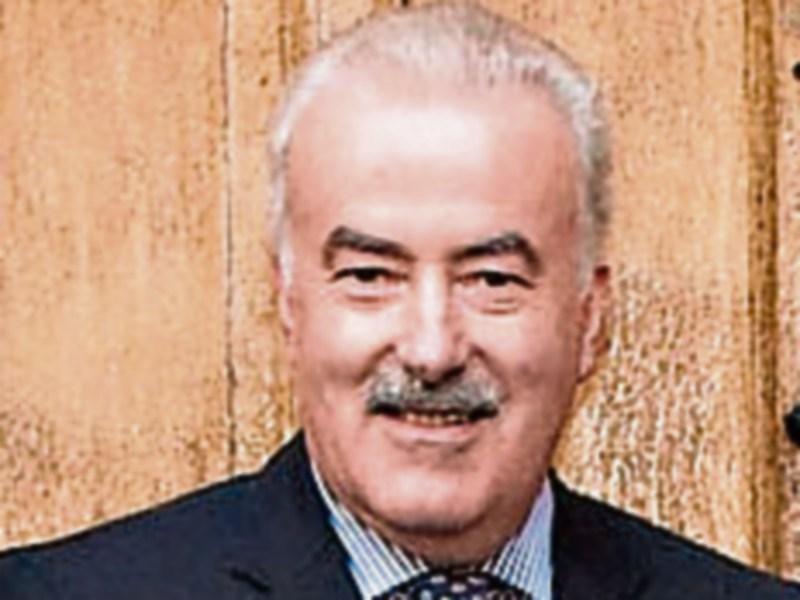 Three Dubliners appeared before Clonmel District Court on Monday charged with possessing stolen property discovered by gardai conducting a crime checkpoint in Cloneen at the weekend.

Terry Connors was also before the court charged with driving without insurance or a licence while Michael Wall was also charged with possessing cannabis herb.

Solicitor Pat Leahy applied for bail to be granted to his three clients but Gda. Sgt. Carol O'Leary, on behalf of the gardai, objected to bail being approved and applied for them to be remanded in custody.

She told the court Michael Wall  had 21 previous bench warrants and nine breaches of bail conditions.

If bail was approved for him, she requested Judge Finn to seek an independent surety.

In relation to Bridget Connors, Sgt. O'Leary said she was granted bail at a court in Tallaght on November 21 on condition she sign on daily at Tallaght Garda Station.

However, she hadn't signed on at the garda station on any day. She also had a history of 23 bench warrants, four of which were issued this year.

Terry Connors, meanwhile, was granted bail at Gorey Court on December 5 on condition he signed on at Tallaght Garda Station three days a week.

Tallaght Garda Station reported that he has only signed on at the station once, on December 11.

Bridget Connors went into the witness box and said she accepted she didn't sign on at the garda station but explained this was because she suffered very badly with mental health problems.

“It's out of my hands when I get sick,” she told Judge Finn.

She appealed to the judge to grant her bail as she didn't want to be in custody for Christmas because of her four children aged between 12 and six.

She said she would abide by any bail condition set by the court and even sign on at a garda station several times a day.

Terry Connors told the court he signed on at Tallaght Garda Station twice possibly three times since being granted bail.

After considering the bail applications, Judge Finn said he was not satisfied to offer bail to Bridget Connors.

He offered Michael Wall bail under his own bond of €100 and fixed an independent surety of €1500 with the court to be given 48 hours notice of a proposed surety.

If granted bail, he said Mr Wall must abide by a night-time curfew between 10pm and 6am, sign on at Tallaght Garda Station, stay away from Fethard, remain in Ireland and not apply for a replacement passport.

Judge Finn deferred his decision on Terry Connors' bail application and requested the gardai make further enquiries to ascertain how many times he signed on at Tallaght Garda Station.

He remanded Bridget and Terry Connors in custody to appear before Carrick-on-Suir District Court this Thursday, December 19.

He also remanded Michael Wall in custody with consent to bail to appear before the same court sitting.