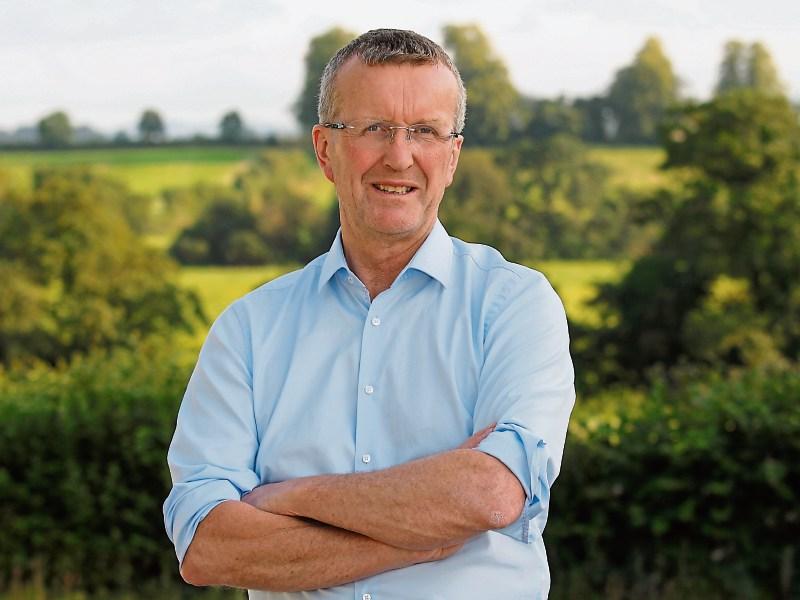 Newly-elected IFA president Tim Cullinan will be the guest speaker at this year’s North Tipperary IFA executive agm, which will be held in the Abbey Court Hotel, Nenagh, on Tuesday, January 14, at 8pm

All farm families are welcome to attend.

Brendan Golden, Mayo, was elected chairman of the livestock committee at a meeting in Portlaoise this Tuesday. He will take over from outgoing chairman Angus Woods at the association's annual general meeting on Monday, January 27.

The next Chairman of the environment committee will be Paul O’Brien from Kilkenny. He will succeed Thomas Cooney.

The election for national treasurer will take place at the agm on January 27, when Mr Cullinan vacates the position to take over as national president.