Fethard rings in the new year and new decade 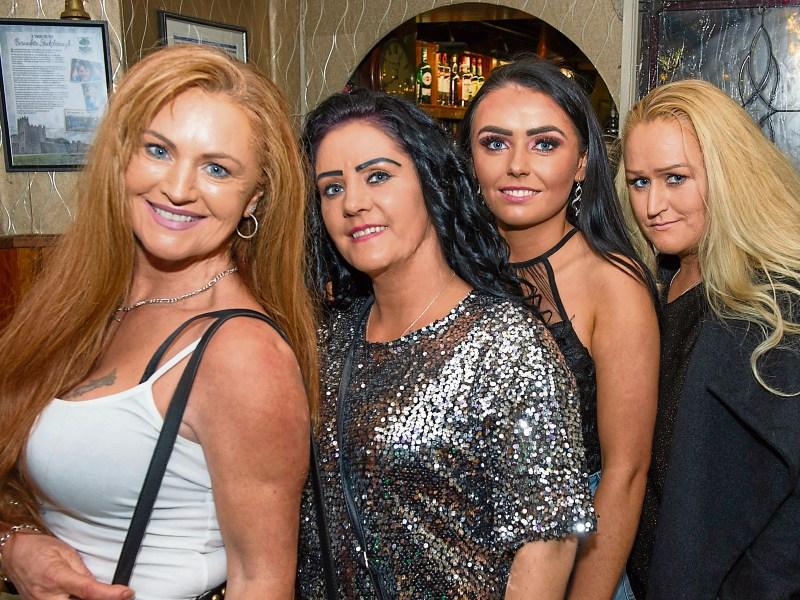 As County Tipperary and Fethard enters another new decade. it seems like only a few years has past since we were out celebrating a new millennium.

Time moves on at a very steady pace, unlike our memories and aspirations that keep pace with our health and happiness. So, we look forward to seeing and experiencing what the New Year may bring?

This year in Fethard appeared somewhat quieter than last year with less crowds out celebrating but, nevertheless, those that did come out certainly enjoyed themselves.

At midnight, Patrician Presentation Secondary School pupil, Ned Looby Ryan, unexpectedly arrived on The Square, Fethard, and played a selection of seasonal music on his bagpipes to welcome in the New Year.  As most people were unaware of his appearance, he was later invited in to Lonergan’s Bar where he gave a repeat performance to rapturous applause.

Another memorable night was at Fethard Ballroom during the ‘Christmas Crackers’ concert with Gina and the Champions with special guest Ronan Collins. It would be great to see lots more community driven events in the coming year.

Fethard Ballroom is such a fine venue and the current committee have created a very friendly and welcoming ambience that is ready-made for great community get-togethers as held in former years.