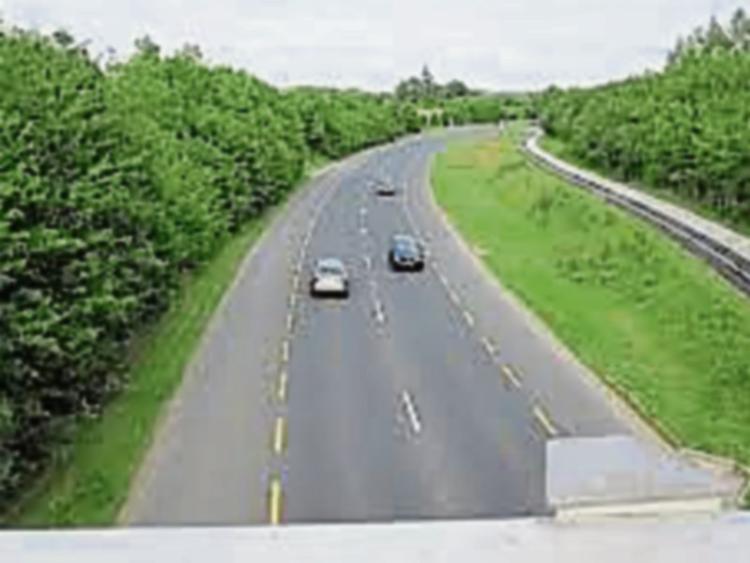 Concerns have been raised about the condition of the road surface on the bypass road in Clonmel, after resurfacing work had taken place.

Cllr. Siobhan Ambrose told a meeting of Clonmel Borough District she took it for granted that the final surface dressing hadn’t been laid because the surface was bumpy and uneven.

She asked if the council could contact Transport Infrastructure Ireland (TII) about this.

Cllr. Michael Murphy asked if the council was concerned about the road and if there were any plans to carry out clinical tests.

District Mayor Garret Ahearn also said that questions had been raised about the road surface, and he asked if any assessment would take place.

The road would be assessed under the terms and conditions of the contract but the council had no plans to carry out any tests.

District Manager Sinead Carr said that the concerns of the members would be brought to the attention of TII.

UPDATED: Traffic at standstill on N24 in Clonmel on Friday due to roadworks

Cahir Gardaí catch driver with tax out of date by 673 days and that's not the worst of it...