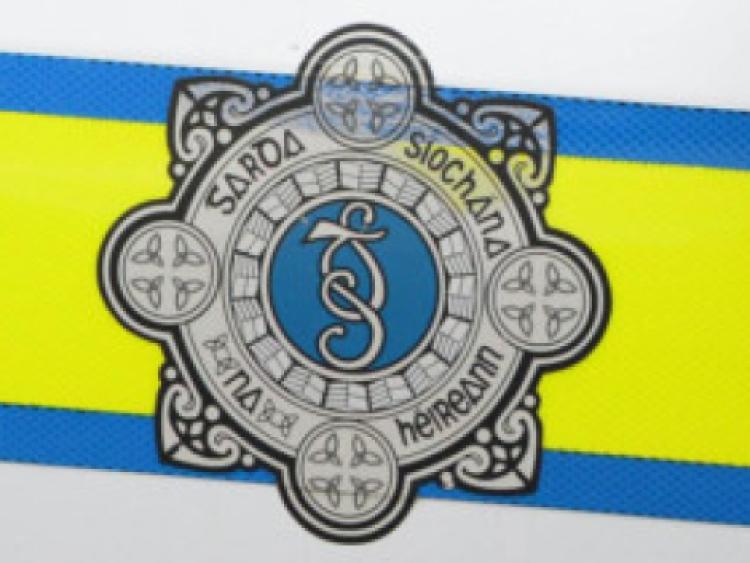 The 48 year-old man who died after he was assaulted in Portlaw, Co. Waterford in the early hours of this morning was originally from Carrick-on-Suir.

The deceased man has been named locally as John Butler. He was found in a critical condition with serious head injuries at his home at Brown Street, Portlaw by members of the emergency services just after 2.30am today. He died a short time later at University Hospital Waterford.

A post mortem is due to be carried out on the deceased man today (Sunday).

A 21 year-old man arrested in connection with the Carrick-on-Suir man's death continues to be detained at Tramore Garda Station this morning.