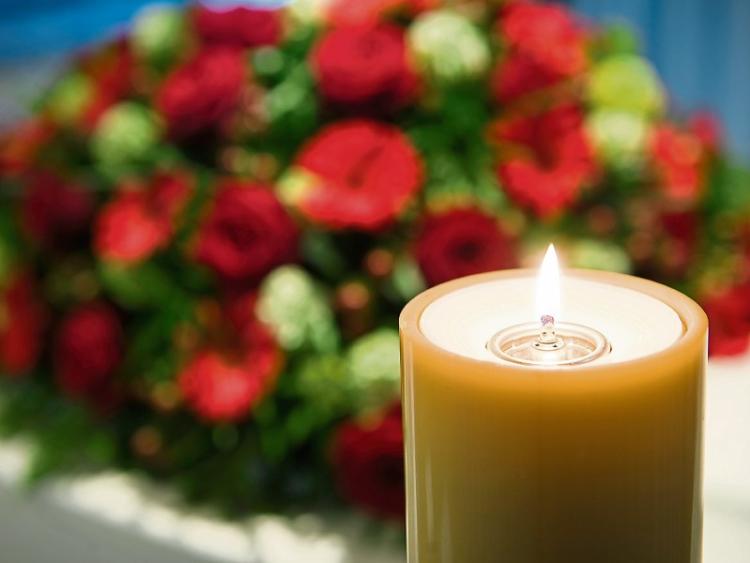 A Carrick-on-Suir GAA Club has paid tribute to its former member, the late John Butler, who died tragically in Portlaw last Saturday and is being laid to rest in his native Carrick-on-Suir today (Wednesday).

Mr Butler, who was a native of Treacy Park, Carrick-on-Suir, will be buried at St Mary’s Cemetery in Carrick-on-Suir today following Requiem Mass at 10.30am in the town’s St Nicholas Church.

Carrick Davins GAA Club said everyone at the club was deeply saddened to hear of John's tragic death.

A Davins Club spokesman, who knew the deceased, recalled John was affectionately known as John 'Pot' because  of his prowess at snooker. He said when they were growing up in the 70s and 80s, the Davins clubhouse was a second home for young members from Treacy Park.

“Between the handball alley and the snooker table, hand-eye coordination was a given. Add this to his height and you got a fantastic corner back.

“Outside of the club, John loved a game of rings and he was pretty good at them.

“He was also a fan of horseracing. He loved a bet, but according to him, he wasn't too good at that.”

The Davins spokesman recalled that  John also loved darts and was a regular player in the Carrick-on-Suir Darts League.

“He more than likely represented every team in the League at one stage or another with the Jockey being his last team.

“John was a great person;  a gentleman and just a nice guy to spend time with and chat with.

“He made a new home for himself and his family in Portlaw and the community of Portlaw would say the exact same thing about him.

“There are  two heartbroken communities this week as we say farewell to John.

“We send our deepest condolences to all his family. We will never forget him,” he concluded.