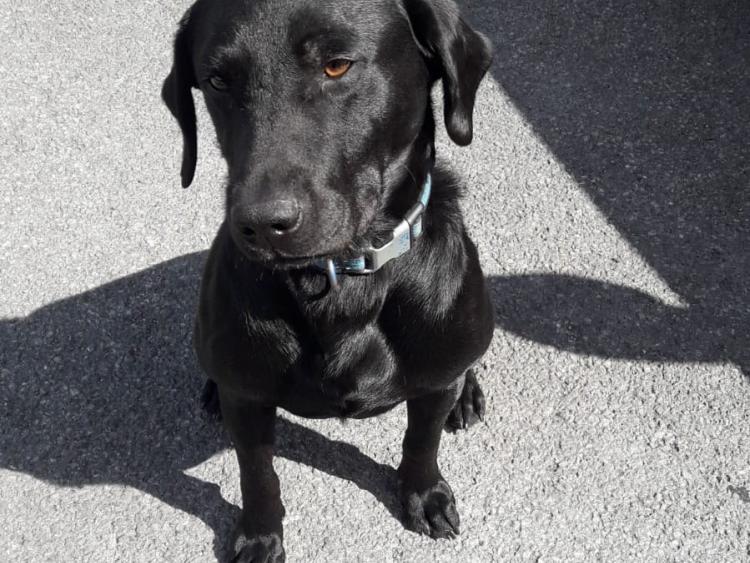 €3,000 of Suspected Drugs Seized in Clonmel and Carrick-On-Suir on 15th Jan 2020
As part of an operation targeting the sale and supply of drugs in the Clonmel Garda District, Gardaí have seized €3,000 worth of suspected cocaine, ecstasy, cannabis and diamorphine following searches carried out on Wednesday  January 15.

At approximately 9pm on Wednesday , Gardaí from the Clonmel District, assisted by members of the Divisional Drugs Unit and the Southern Region Dog Unit, executed search warrants at three houses in Clonmel and Carrick-On-Suir.

During the course of the searches, Gardaí seized suspected cocaine, ecstasy, cannabis and diamorphine worth approximately €3,000. The suspected drugs will now be sent for analysis. Drug paraphernalia such as deal bags and a weighing scales were also seized.

No arrests have been made but Gardaí are following a definite line of enquiry.