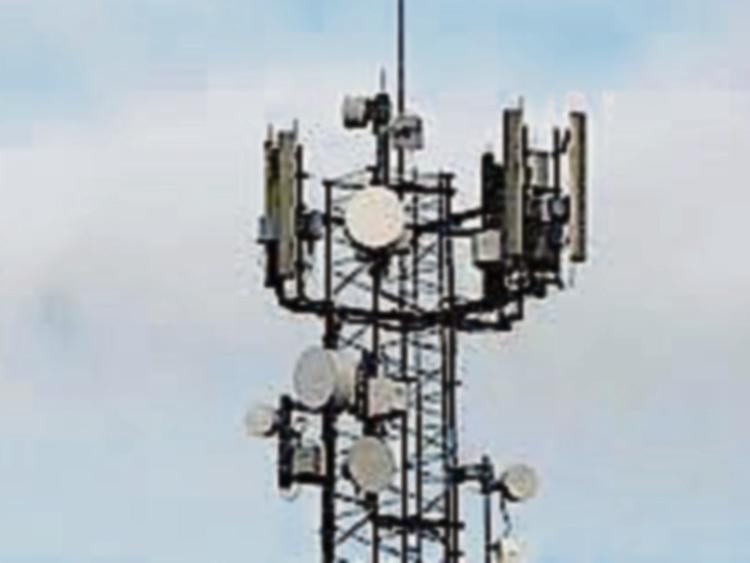 The mast would be located at the GAA centre in Clonmel

Five hundred people have signed a petition objecting to the installation of a 20 metres-high telecommunications support structure at the GAA Centre on the Western Road, Clonmel.

“Residents and others have real concerns and fears for their own health and particularly their children’s health, both now and into the future, from this technology, and in particular from 5G, which Three Ireland will also roll out this year”, says Billy Shoer, a member of the Albert Street residents association, which organised the petition against the mast and which he said has been signed by 500 people.

“We are seriously concerned about living and working under those antennae/dishes that will transmit 24 hours a day, 365 days a year”,  said Mr. Shoer, a former Mayor of Clonmel.

“They will continuously beam radiation into our school yards, homes and workplaces, increasing the health risks for individuals who may already be very vulnerable, both physically and mentally”.

In a statement, Three Ireland said “to improve coverage for our customers in the Clonmel area, Three has a planning application for the development of a mast in the GAA grounds.

“As with all infrastructure roll out, we will adhere to guidelines from the International Commission on Non-Ionising Radiation Protection (ICNIRP)”.

It’s understood that the structure was previously located at the former Fair Oak Foods plant in Upper Irishtown, Clonmel, from where a number of buildings have been cleared and the site levelled in recent months.

Meanwhile, a spokesperson for St. Mary’s hurling and camogie club and Clonmel Commercials Gaelic football club, on whose property the mast would be located, have stated that “it’s a matter for the planning authority”.

Billy Shoer said that planning permission, if granted, would allow telecommunications companies to co-locate their equipment antennae and transmission dishes on this mast.

He said that planning permission was granted last July at The Poppyfields site for a mast of similar height, as well as at the fire station.

Mr. Shoer said there were no consultations with residents or people working in the area or the community either by the GAA clubs or Three Ireland for the mast proposed for the GAA Centre, alongside the handball alley.

“Each home and business premises has excellent reception from different suppliers for both mobile and broadband services without this mast being thrust upon the community, in such close proximity”.

Mr. Shoer claimed that under the national guidelines on telecommunications structures, the government said that such masts should only be located near schools and residential areas as a last resort.