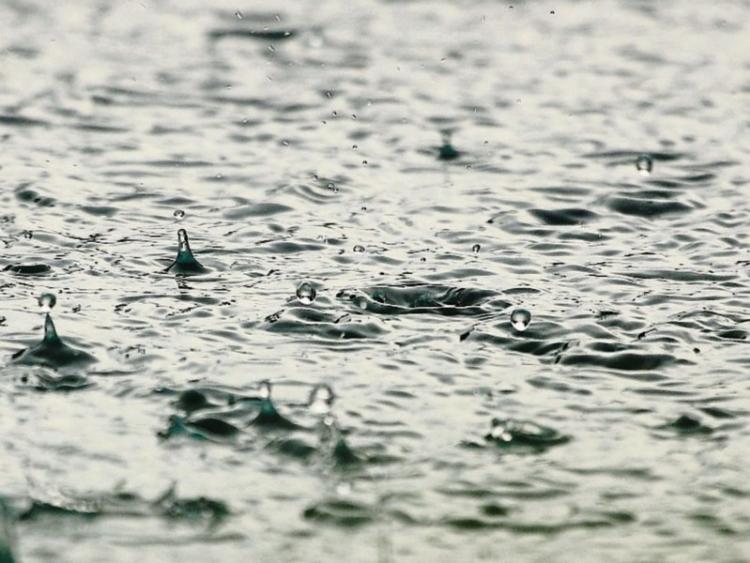 Storm Dennis to bring wind and heavy rain by Saturday

Met Eireann has said that the weather will become very unsettled over the coming days with  periods of heavy rain and very strong winds.

And the weaether intensifies over the weekend with Storm Dennis following hot on the heels of Storm Ciara that caused so much disruption last weekend.

The worst effects of Dennis are expected to impact on Saturday.

Thursday night will start dry and chilly, with clear spells over Ulster allowing a widespread frost to form here. Temperatures in all areas will rise during the night however, as cloud quickly increases and rain reaches the west coast later in the night.

Friday: Rain quickly spreads eastwards to all areas during Friday morning, with a clearance from the west to sunny spells and scattered showers during the late morning and early afternoon.

Mostly dry for the afternoon with variable cloud and the odd shower in the west. A little milder than of late with highs of 9 to 11 degrees. Strong southerly winds veering southwesterly as the rain clears with gales on west and northwest coasts. Winds moderating later.

Starting mostly dry on Friday night but rain arrives from the west spreading to all areas by morning. Strong southerly winds with gales on coasts. Lows of 4 to 7 degrees. No frost.

Saturday: A very wet and very windy start to Saturday in association with Storm Dennis. Rain in all areas during the morning, heaviest in the west, clearing to blustery showers during the afternoon.

Strong and gusty southerly winds veering southwesterly with gales on coasts. Another band of heavy rain crosses the country on Saturday night with southwesterly winds remaining strong to gale force. Lows of 2 to 5 degrees.

Sunday: A wet and windy start to Sunday, with rain giving way to blustery, heavy showers during the afternoon. Showers will turn wintry over high ground. Very windy again on Sunday, strongest in the west with southwesterly gales or strong gales on coasts.