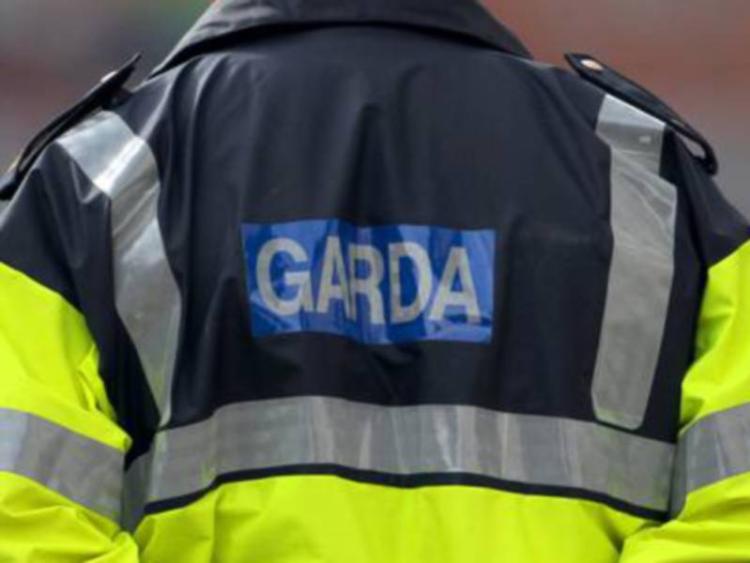 Gardai are searching for a crime gang who stole a large quantity of cigarettes as well as cash from a service station in Clogheen in the early hours of this morning.

The Clogheen Service Station was burgled at approximately 2.45am and the criminals made off with the cigarette machine in the shop and the till containing a sum of cash.

A Cahir Garda Station spokesman said the gang gained entry to the premises by forcing locks on the shop’s steel security shutters and on the store's double doors. Two men entered the premises while at least two others remained outside.

The gang placed the cigarette machine in the boot of their getaway car. The machine was too big for the boot to be fully closed.

The Cahir Garda Station spokesman said the getaway car was possibly a Ford and dark coloured. Gardai are currently sourcing CCTV footage from Clogheen as part of their investigation.

He appealed to anyone who saw suspicious activity in the Clogheen area between 2am and 3.30am today to contact Cahir Garda Station at (052) 7441222.